We've looked back through the years since Dota 2 was first introduced at The International in 2011 and retraced the evolution of production, prize pool and fanfare. With a staggering $20,000,000+ prize pool expected next month, and more than $55m already won down the years, the sky is the limit and has far exceeded the expectations and dreams of the pioneers of the first TI. One can only imagine what to expect this coming August for TI7 and onward. 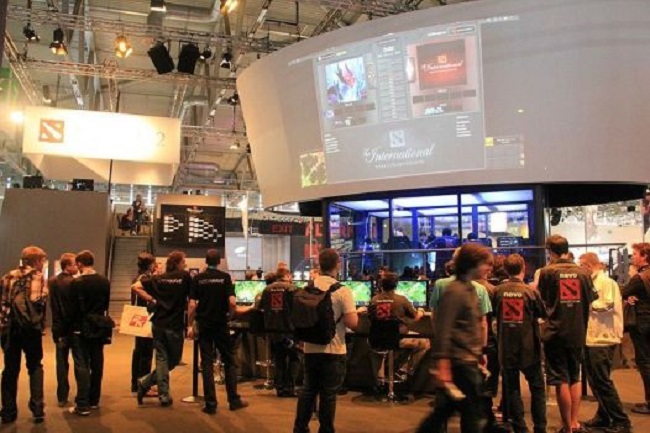 Funfacts:The venue was used by Valve to unveil Dota 2 to the world.

The International 2011 was held in 2011 over the course of five days at GamesCom in Cologne, Germany. This was the first event to feature Dota 2 and would introduce it to the world. The actual game itself was given to the 16 international teams that were directly invited only a short time prior to the event.

The event was held in the center of the convention, with standing room only for fans and player booths that were exposed to everything around them. 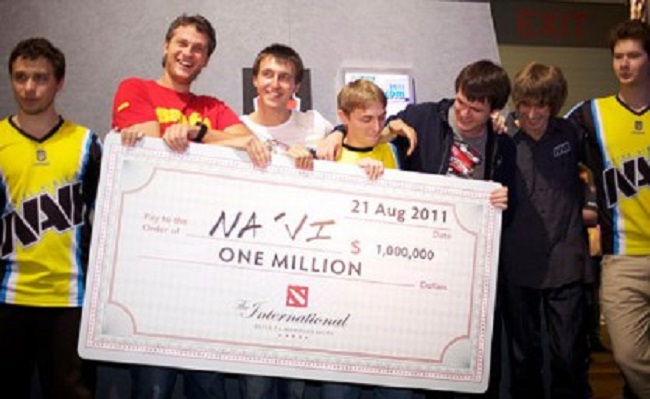 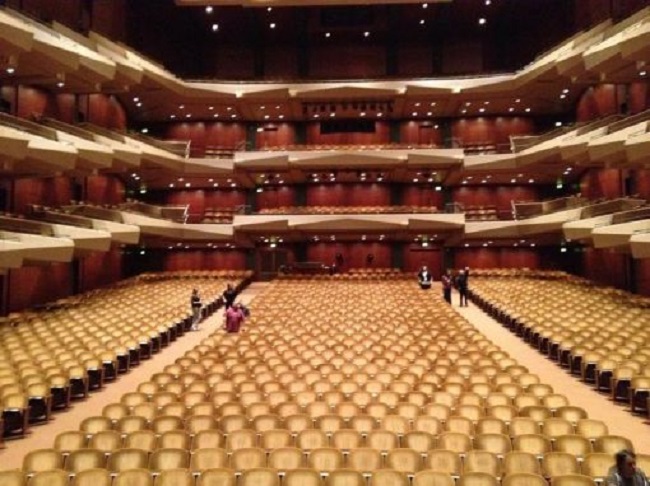 Funfacts: Grand Finals was the ultimate in East vs West between Invictus Gaming and Na'Vi.

By the time that The International 2 had come around, Dota 2 had already started to create quite a lot of hype, and was in swift meta development.

The overall atmosphere at TI2 was much more classy, with a well established and contained atmosphere with real production and light shows -the event had definitely stepped up a level. There was a main stage in the hall, practice rooms for the players and casting production desks next to the stage. There was still a long way things would evolve, but fans and players alike were impressed and the bar had been set high for future events. 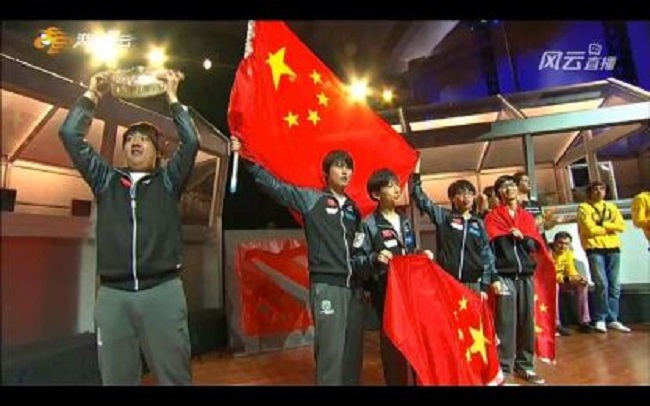 Funfacts: Introduction of the compendium and crowd funding

Valve took a new approach towards the tournaments, by increasing their base prize-pool through crowd funding, raising monetary contributions from large key audiences. The concept, as applied to esports, was first introduced by the company for The International 3, in 2013, with the release of the virtual “compendium”.

The starting prize pool was $1,600,000, and Valve raised an additional $1,374,381 through the sales to the community. This would be a drop in the ocean compared to the amount that was funded by the crowd in just two more years at TI5.

Alliance took down Na'Vi in an epic 5 game series that is still hailed today by many as one of the best moments in Dota 2 history. 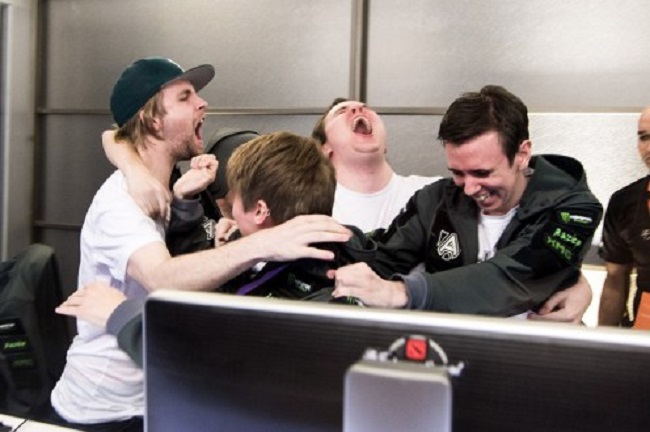 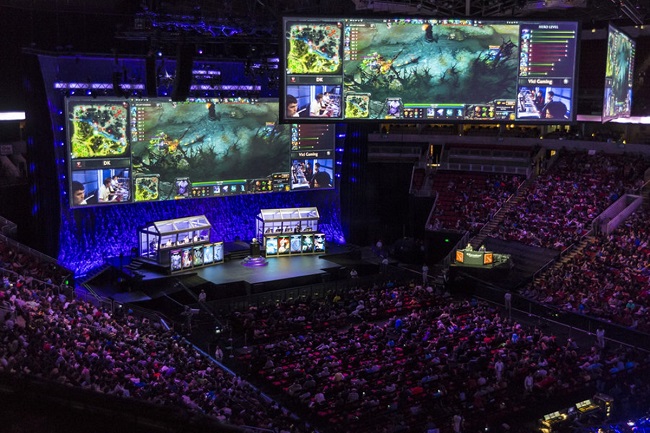 Funfacts: The International 4 broke all sorts of records including viewership and prize pool

The Dota 2 community contributed with a staggering $9,331,105 to swell the initial $1.6 million base prize pool of The International 4, making the total prize pool of almost $11 million the largest in esports history up until that time.

The production values of the event would set into motion a string of events that would ultimately create some of the best entertainment and experiences in the history of esports. The event caught the attention of mainstream media and coverage and reports from various sources started to create the aura around the event and prize pool. 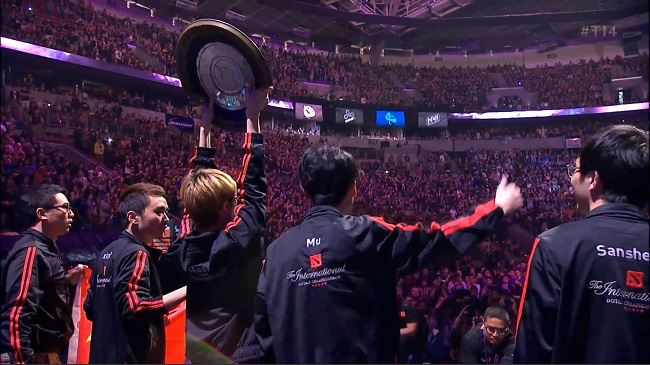 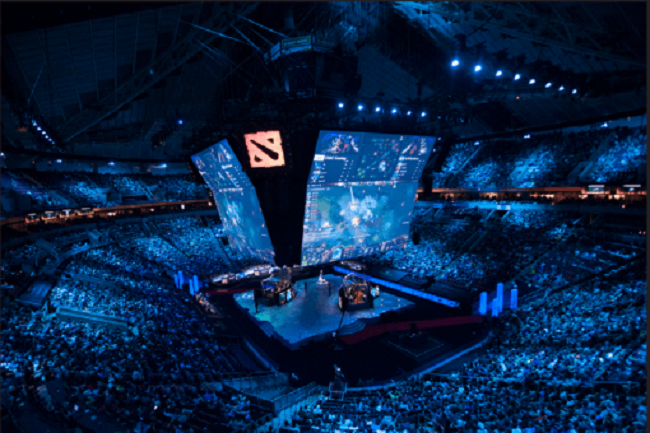 Funfacts: Prize pool surpassed all other esports events and even some traditional sporting events.

The TI5 prize pool continued to soar high above any other esports event and has even surpassed the prize funds of some well-known traditional sporting events, such as the Cricket World Cup, The Super Bowl, the NBA Finals, and others.

The event not only boasted the largest prize pool in history, it featured a live orchestra for the opening ceremony, a stage that had special effects in synch with hero ultimates, private practice rooms and group stage rooms, private casting and observer rooms for even the group stages, a sensational All Star Match, and a closing ceremony featuring progressive-house, electro-house, topped off with electronica music performer Deadmau5. 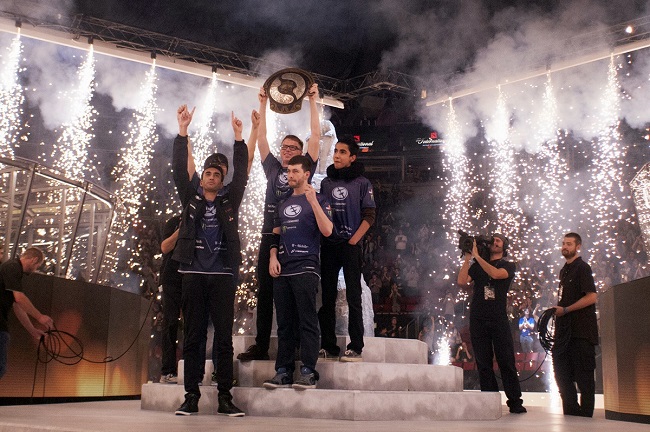 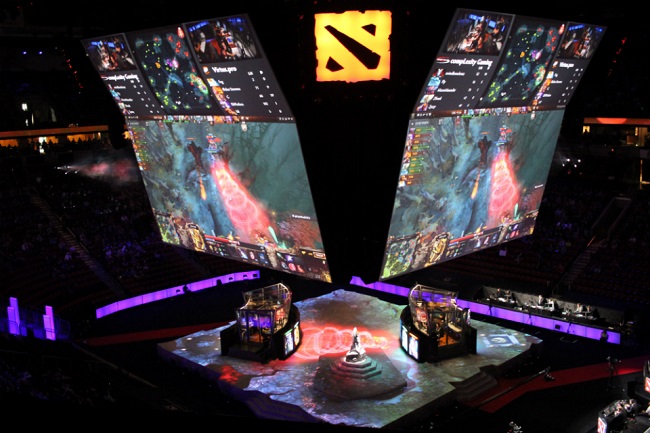 With a contribution of $19,170,460 added to the prize pool fund, TI6 became another record breaker. Thanks to such an extensive prize pool, Wings Gaming ultimately received a certificate from the Guiness Book of World Records for winning the largest single prize in esports – $9,139,002.

It was an event to remember for a myriad of reasons besides the mindblowing prize pool. It brought about shocking results, fairy-tale storylines and triumphs that will remain in the Dota 2 history. The main event itself kicked off with a phenomenal start with an opening ceremony featuring Lindsey Stirling that opened the gates for spectacular production including augmented reality features on stage and at the hosting panel, incredible segments by Kevin “Godec” Purge, Puppet panels and Kaci’s Timbersaw cosplay. A highly entertaining All-Star Match was stacked with action, kills and surprises. And perhaps the most exciting piece for many devout players was two hero releases were announced – Underlord and Monkey King – to usher in a new meta and year for Dota 2. 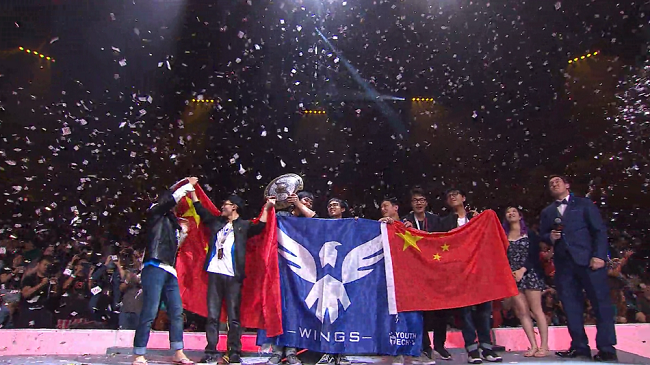 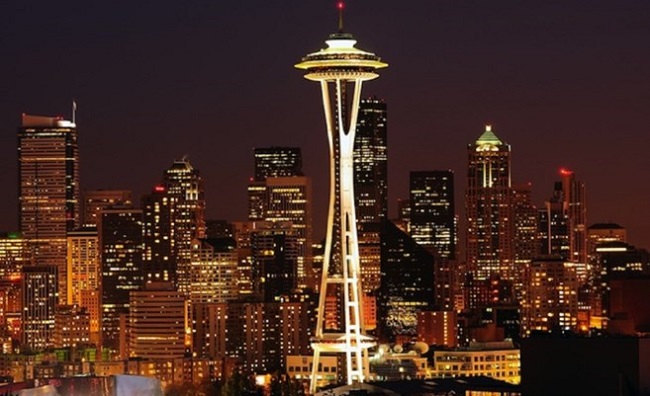 There is no doubt that TI7 will surpass all of the events in esports history thus far. With the prize pool continuing to outpace previous years and already encroaching on last year's purse, spectators and participants from around the world are eagerly awaiting what the final count will be. Continuing to always outdo themselves and the glass ceiling shattered years ago, Valve is expected to put on the show of a lifetime once again. What this year will bring, will be revealed in just over one month.

How long can Valve keep outdoing themselves for TI?

Not much longer, there will be a cap and celiing soon
Thank you for voting!
Indefinately - so much that can always be done and improved
Thank you for voting!
Cristy “Pandoradota2” Ramadani
Pandora is a behind the scenes Dota 2 professional Jack of All Trades. When not busy with Dota 2 work, she is out trying to save the world or baking cupcakes. Follow her on Twitter @pandoradota2
Share Tweet
1,061 people reacted to this post