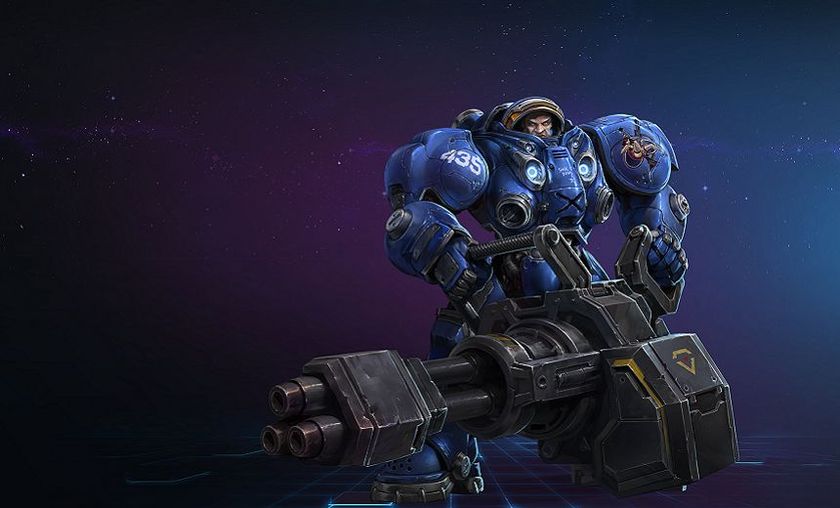 In this episode of Nexus Newbies, we look at a game our player Edwardo should of won.

Sure there were mistakes, but there were plenty of times in which a late game Garden of Terror was enough to close out the game. What happened?

Edwardo plays a decent Tychus, but, like most assassin games we cover, he could play a lot safer. The best example of this is with his Odin play- Tychus gains 60% bonus attack range making it possible to attack any enemy without fear of retaliation. If this isn't utilized, Tychus becomes dead, quick.

Dorazion and Vannity have been playing Heroes since the earliest stage of the Alpha, going all the way back to the games first public appearance at BlizzCon. Their work in eSports exposes them to countless professional matches across all regions, and, as rank 1 players(currently trying to conquer the new patch grind) hovering around the 3300 MMR, helping out newer players without a firm grasp on optimal play behavior is exactly how they would like to spend their time.