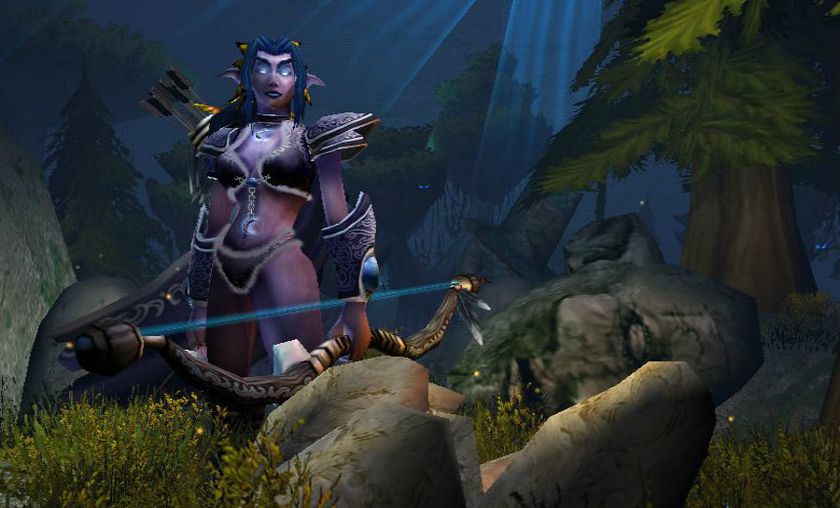 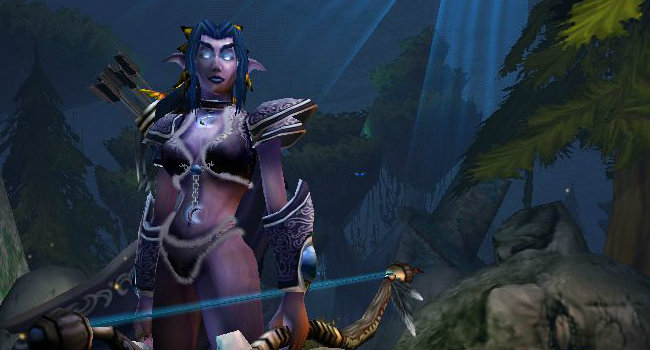 Warcraft III was a great game in its own right, but its impact on the larger esports landscape is often overlooked. This week, I'm hoping to set the record straight.

Christmas and new year is a difficult time to be an esports hack. No matter what game you cover there is little to nothing going on. LCS is still a couple of weeks away, as is the CS:GO Major. Ironically, though, my favourite dead game actually did hold one of its most important tournaments of the year last week. TH000 defeated Moon in the NSL grand final, and gave me an excuse to write about my favourite topic: Warcraft III.

Now, I know that there is no audience for a proper post-tournament breakdown article. WC3 still shows signs of life in China, but to my target demographic the game is, if not dead, then abandoned in a care home and left unvisited. Instead, allow me a little self-indulgence. This is a love letter to my favourite esports game of all time.

Warcraft III might be a minor player on the international esports scene nowadays, but there was a time when it was a much bigger deal. Before Twitch and Starcraft II, WC3 was a big fish in a small pond. It appeared at IEM, was televised in Korea and was an important part of ESWC back when that tournament was relevant. In fact, my favourite esports memory of all time involves a WC3 match at ESWC. During my previous stint at GosuGamers I wrote an article about it: being in the crowd for FoV vs Grubby was a moment which convinced younger me that esports can affect people the same way as regular sports.

I’m not going to go on about then again, though, don’t worry. I want to talk about how, despite WC3 being mostly irrelevant as a game today, its legacy is as important as ever.

Just take a look at the games we cover today on GosuGamers. Without WC3, our most popular title wouldn’t even exist. Granted, DotA was originally a mod, but it was WC3’s groundbreaking hero system which inspired and laid the foundations of the entire MOBA genre. Maybe another developer would have come up with a League of Legends or a DotA by itself, but because of WC3 they didn’t have to.

Without this beautiful game, two of the biggest esports games in the world today would likely not exist. Just think about that for a moment.

Like many older esports games, WC3 paved the way for future advancement in many ways. The WC3L was one of the first esports tournaments to use a proper league format and promoted team play in a game which mostly focused on individual players. Many organisations found success in WC3 and translated it into other games. SK Gaming might be best known for its history in Counter-Strike, but it also had a WC3 team to be reckoned with, which improved the prestige of the SK brand, helping it to attract talent in other games.

Speaking of talent in other games, WC3’s legacy also includes many popular figures in the current esports landscape. RIOT Games commentator and head memelord Phreak cut his teeth as a semi-pro WC3 player and analyst. SC2 commentators ToD and Rotterdam were both WC3 pros, though ToD was by far the most successful of the two, and DeMuslim was also a high tier Warcraft pro towards the end of the game’s glory years. Grubby - arguably the most famous WC3 player of all time - is now one of the most  popular HOTS streamers and still dabbles in WC3 but Warcraft’s roots spread further than just RTS and MOBA games. Hearthstone’s Seatstory Cup, based on the original Homestory Cup would likely never have existed if not for former WC3 payer Take. The German was quick to pick up SC2 and hosted one of its most successful tournaments, but back in the day he was one of the most successful European Human players.

Like modern esports, WC3 had its drama. Dodgy contracts and even dodgier management was as commonplace in the early-to-mid 2000’s as it is today. There was controversy when Meet Your Makers enticed the game’s most successful player, Moon, to join its roster with a contract which, at the time, was outlandishly expensive. In the current era of NBA owners, Moon’s contract was probably laughable, but it started an upward swing in the value of star power which has yet to stop.

Warcraft III was pivotal in creating the esports landscape we know today, but often goes forgotten by people who weren’t involved in its community. The fact that it is still played at a relatively high level, and is somehwat poular thanks to Back2Warcraft after years of neglect is testament to what a great game it is. You gave me some of my favourite esport memories, WC3, and you even keep my three-month old son quiet when little else will. For that and so much more, thank-you.