GosuGamers had the chance to sit down with fng at the WePlay! Bukovel Minor, right after Gambit won against Furia in the group phase.

Artsiom “fng” Barshak is currently the captain of Gambit Esports. His career started all the way back to 2013 when he joined Power Rangers. He played in a lot of different teams throughout the years, Na’vi, Virtus Pro, Vega Squadron, making him a true CIS veteran.

We talked about the evolution of the Gambit squad from the TI qualifiers incident to now, and how his personality evolved through his Dota 2 years, both as a captain and as a person.

Can you briefly sum up what happened last TI?

"Before TI in the roster we had internal conflicts in the team and it basically blew up in one moment and because of that we basically lost. I’m not saying we could have won like 100% if it didn’t happen but obviously it happened and we lost mostly because of that and also because we were not good enough."

You guys ended up switching the whole roster in the end. How did you end up taking this decision?

"If it was up to me I’d rather stay with the same roster as much as possible because otherwise you always have to start from the beginning and you take time to like basically find new guys, build the team, build the new style, etc. So I would say that ideally, I would have preferred to stay with this roster but...I will only speak for myself I don’t wanna speak for the other guys but I think we were not motivated anymore to stay together, so I decided to build a new team. But I should also say that I wasn’t like ok, I’m gonna build a new team for Gambit. It’s more like I talked with our coach, we agree on the fact that we wanna build a new team, then we found a few players, and Gambit said ok, we still want to work with you so that’s how it happened."

"Well, the idea is... I already tried to build some teams and I had some experience, so that helped, and also like when you have your roster you don’t really need to do much. Basically you try to think and adapt to their playstyle, what they like playing, and how you build your style based on that. The problems start when you play let’s say like a major tournament. Because the enemy will go and adapt to you and stuff like that, so you have to be more competitive as a team. So that’s more what we’re trying to do right now."

Since you’ve been on the scene for a while now, do you feel like it’s easier for you to build new rosters out of scratch?

"Hmm... it depends. Because sometimes I was the captain sometimes I wasn’t... It’s mostly about some chemistry behind the people, the players, and inside the team itself.

It’s always a plus to have good chemistry, but if you’re really professional it can also work just because you’re used to it and just go play together. But for some people it’s better to be friends, it’s better to have that opportunity to talk freely about issues for example."

What were your main challenges, personally, at the start of this season?

"Well, because I have experience in the scene, it’s kinda hard to put my experience into them, without ruining their point of view. They have their all vision, it’s the same for every player. It’s all about when in their childhood they started playing Dota, the way they chose to play the game. So I’m trying to share my experience, but I’m also trying to not ruin their vision of the game. Because I also might be wrong you know, I’m not some kind of undoubtable TI champion for example. So I try to do it carefully but also in the right way so... yeah maybe this is the biggest challenge."

So you’re trying to preserve the best of both fresh and veteran visions right?

"Yeah. Because it’s like... They should come into my team not because you know I am the big guy and they should listen to me. They should also feel free to share the way they want to play, the heroes they want to pick in the game. Because if you try to build some kind of “chains” or restrictions for them it will 100% ruin their experience of playing in the team and playing competitively in my opinion."

You’ve had good runs since the start of the season as this squad, would you say the roster’s starting to be more balanced?

"Yeah, for sure. Like we already had second place at ESL, it was a super close finals. We had a good run in Singapore too, still a bad one at the major. At ESL it was a bit easier because the team was new so you don’t really see all the problems yet, but then obviously some up and downs always happen, maybe that’s what happened at the major, but then we performed better at Singapore as well. The issue is always that, when you fix a problem, some other problems will always appear. It’s a bit like pipes you know, when you fix an issue there’s always another one that’s gonna appear, because that’s the way it is.

So it’s more like… We’re just working, you know. Every day is like a new day, we find something new we work on it, if we don’t find anything it’s good, we’re happy, and we just keep moving forward."

Why do you think you guys still struggled a little bit more in DPC events so far?

"Well, for example at the major we were trying to practice, and trying to prepare for enemies like so hard, as much as we could, and we were still a few steps behind everyone. But when we came to Singapore, we didn’t really care. Like guys come on, let’s just try to have fun, and it worked out way better. Like for Singapore, of course, we prepared as well, but I wasn’t that kind of super try-hard mode. We were in a completely different mindset. We were like ok, let’s see what the enemy plays, what we want to play and let’s just have fun."

What would be the biggest thing that you’d want to achieve through Dota?

"Hm, you could think that TI is like, the main goal. But for me, it’s more about becoming a good person. In every single aspect of it. So like, a good guy, a good friend, a good boyfriend… I don’t know. Everything basically. I’m just trying to build my life in like… a good way so it’s… Like I have a house, I have a family, I want the people around me to be happy. You know it sounds kind of stupid but that’s basically what I’m trying to do."

So you feel like your career helps you towards being a better person?

"Yeah, for sure. And it’s also like, when you think about it... When I placed 6th at TI5, I made a good amount of money. And for such a young guy you know, it was huge to me. And it definitely helps, because let’s say if I didn’t make money with Dota, it’s hard to play Dota without money. Because you obviously need some to live a life you know."

Do you feel like your personality changed through the years? Like would you say that you’re a born leader for example?

"Hmm... You know it’s a good question because.. when I was a kid, at school I was also like a...“class leader”? I don’t know if you have a word for it in English. But, I was the class leader. And then when I was playing with friends or something, for example, they would often like… push me to be a captain or lead the game. And now that I’m in Dota, it kind of happened naturally I think? But, it’s probably part of what you can call destiny right? It just happened to be that way." 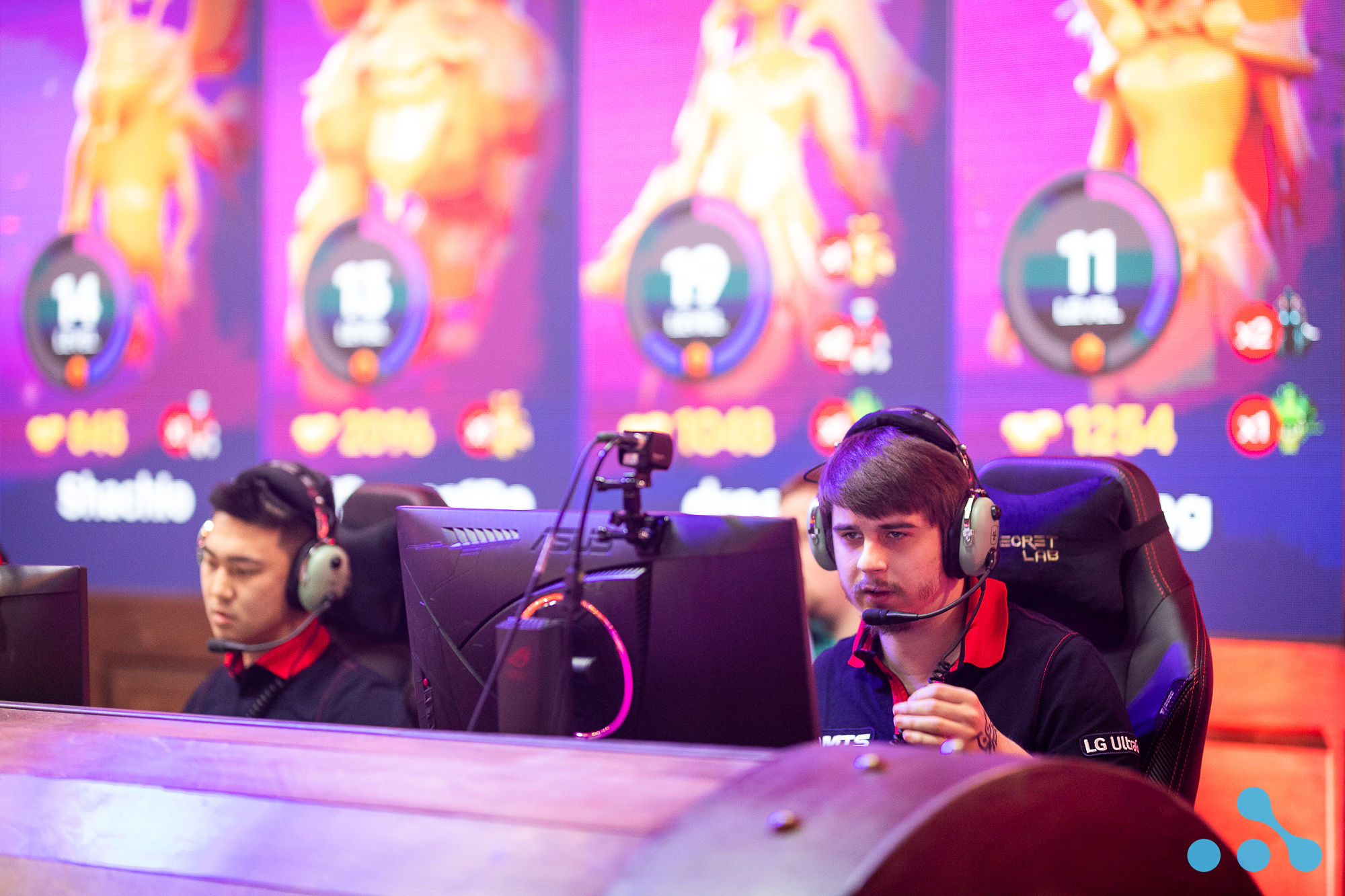 Catch fng leading Gambit Esports, as they and only three other teams continue to battle it out in the WePlay! Minor 2020 playoffs, aiming for the trophy, title and to secure their ticket for the Dreamleague Leipzig upcoming major.

Will Gambit Esports secure their ticket to Leipzig ?