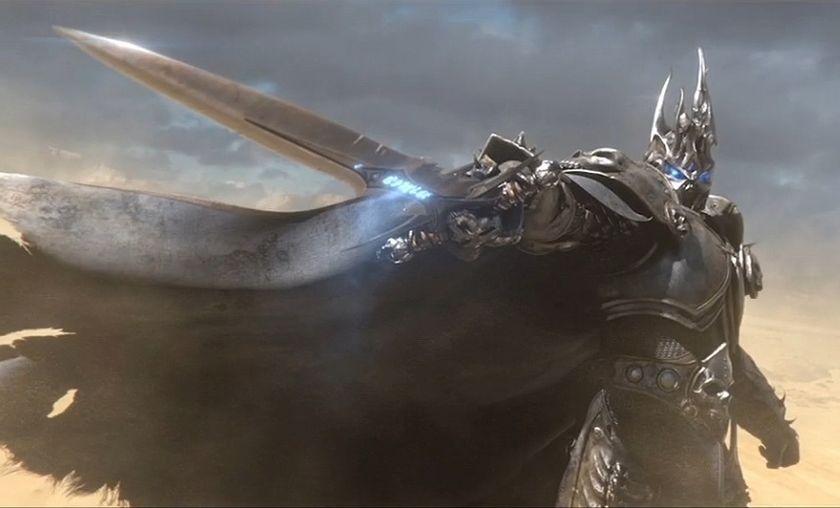 Fnatic, Liquid and Team ASH talk Enter the Storm finals: "Everything is possible in this patch" 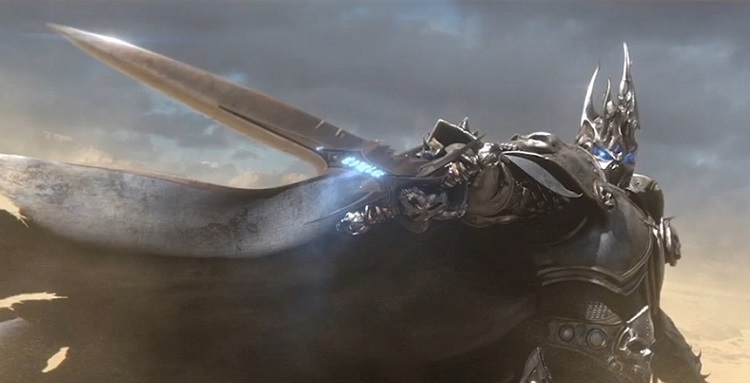 The largest open EU tournament is upon us and nearly every team we have tried to contact has been in the middle of training, scrim sessions, or some sort of preparation. We managed to steal a few moments of time from several of the competing EU teams and will release the interviews in groups, as to avoid a massive text overload. Overall, all the teams are optimistic about their chances. The latest patch is still defining the Meta and there is not one massive strategy that we should expect in the entire tournament. 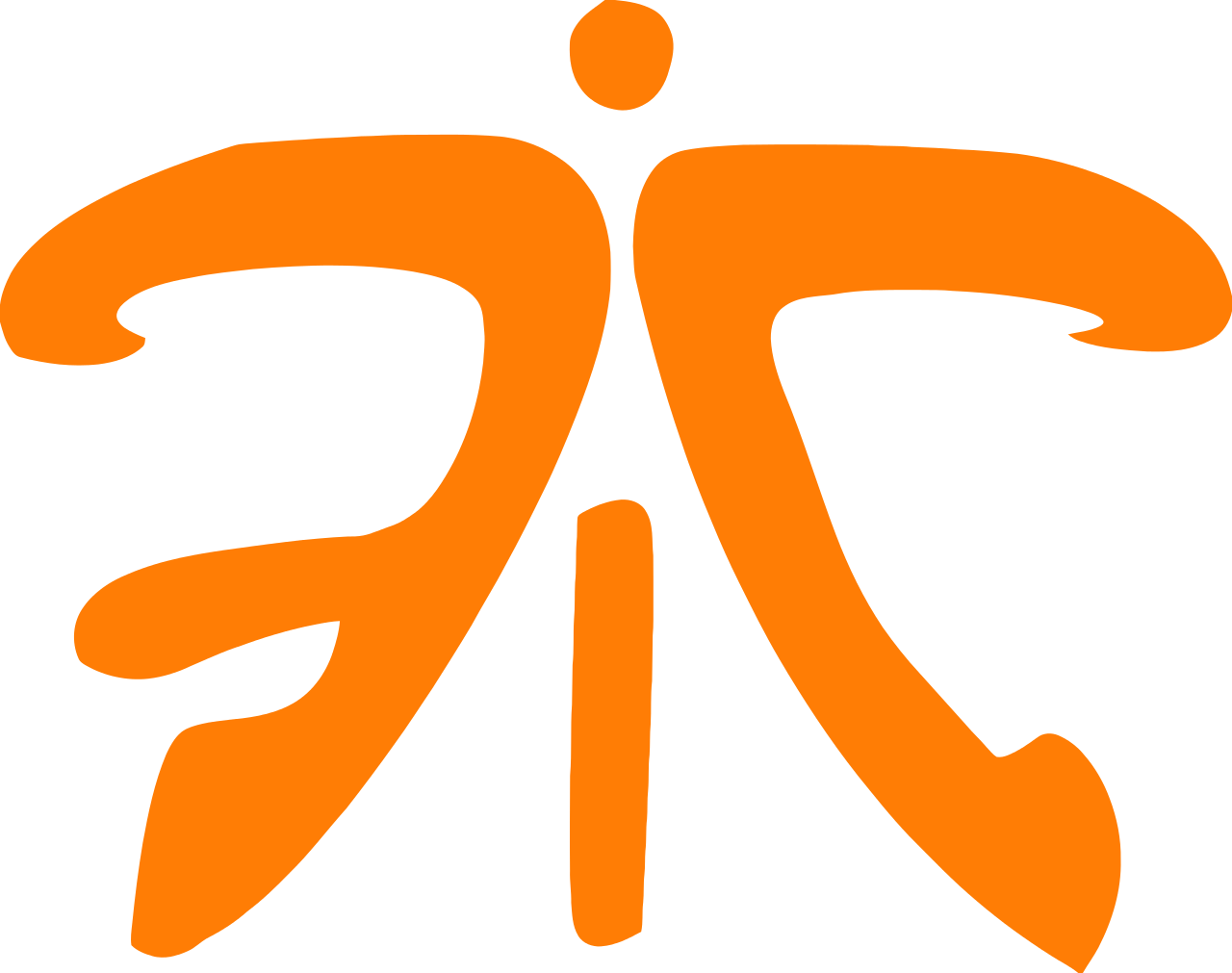 How did the ETS qualifiers go for Fnatic? What were the challenges?

All things considered, qualifiers went pretty well for us. They happened at a bad time, because we didn’t have good practices due to technical issues at the gaming house. We still managed to qualify, and that's what truly matters!

We still haven't been able to practice as well as we would want, but we feel prepared enough for the playoffs! Looking forward to it! Our goal is always the same regardless of who we play against: Body Them!

Any teams you are looking to beat? Known rivals?

We're looking to beat all the teams we have to play against. Isn't that the point of a tournament? More seriously, the tournament is pretty stacked so whoever we play will be a good match!

Most of the top teams play their own style, so it's hard for me to talk about a dominant strategy. Whichever team wins the whole thing will have the dominant strategy of the moment, and then I'll tell you that it's exactly what I expected to see. :D

"Get XP… without dying*" (Courtesy of AceofSpades)

For both the money and the X51's: we will save it‏. 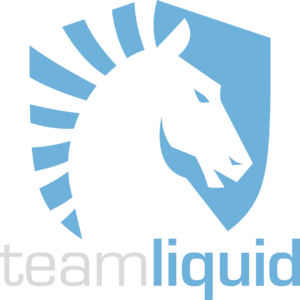 How did the ETS qualifiers go for Liquid? Any particular challenges?

We qualified through winning the first ETS so we didn't have to go through qualifiers, it's a bit scary because we don't know the level of the other teams, we haven't played most of them.

We are quite confident, we're doing really good in this patch and feel we can win against anyone if we don't play bad. Still, there are a lot of good teams so we will just focus and give our best.

Any teams you are looking to beat. Known rivals?

I'm looking forward to playing against Gamers2 or Na'vi. Almost all of our finals are versus one of them and we always get intense and close games.

I don't really know to be honest, people seem to change a lot of their styles this patch. Some teams play three melee, others play three carry, everything seems to be possible in this patch and teams adapt their playstyle a lot.

I think we have good chances of winning the whole thing, but it's really complicated. We have to focus and play the best we can.

Don't know about the money, but I'm gonna be traveling a lot in the next few months so I'm sure the Alienware will be useful, I'm too lazy to go and buy one, hehe.‏ 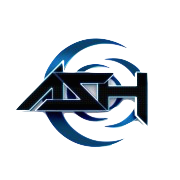 How were the ETS qualifiers for ASH?

We won the 1st qualifier for ETS #2 pretty confidently. We beat every team, including Well Met in the finals 2-0. This was more than a month ago so we’ve had time to prepare for the playoffs. It’s worth mentioning that we won the qualifier with Stalk, who currently plays in Nihilium, but we're very confident with our new player bkbgrnrjefek, and ready to show everyone what we can do.

Of course we were really happy. Sadly we didn't qualify for ETS #1, but we’re in now and we are ready to show that we deserve to be considered one of the top European teams.

Any teams you are looking to beat? Known rivals?

Well, there are many good teams in ETS #2, but if we're talking about Team ASH's rivals, then I would say that we want to beat Team Liquid. Yesterday (June 2nd) we played against them in the HITBOX EU Championship Final. That was a really interesting series which we lost 2-3.  Hopefully next time we can beat them :). Of course, everyone understands that Team Liquid has the best chance to win ETS #2, but we are ready to fight ^_^.

I don't think there exists one mega strategy which can beat everyone. It's more about how teams prepare for tournaments and how they study their opponent. With the last patch we saw some changes in the meta (e.g. triple tanks from Fnatic). Also Kael'Thas has been very strong in the game and we see him often. Summing it up, I want to say we can see something interesting from some teams, but not something global from everyone.

If we could win all $3000 that would be amazing. First of all, we want to win. $3000 for 1st place plus cool stuff from sponsors - that is a great bonus. What will we do with money? I think the team will spend part of it to buy devices, upgrade their PCs and components to play more comfortably.

In the end I want to thank GosuGamers for this great tournament. Also want to thanks everyone who supports and cheers for us. See you in Nexus!

Enter the Storm Cup #2 is shaping up to be one of the largest displays of top EU Heroes talent. Be sure to watch on 5 June, 2015 14:00 CEST at Twitch.tv/khaldor