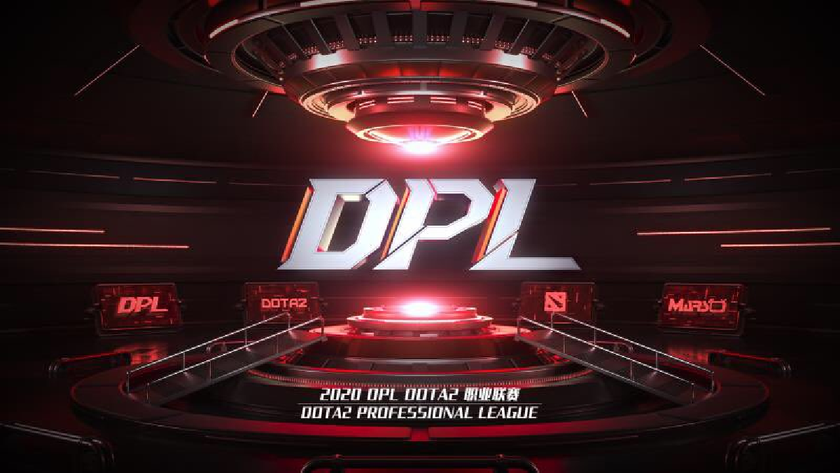 Mars Media has announced that it’s DPL League will return for the seventh edition.

The DPL is China’s longest-running Dota 2 league, starting in 2016. During this time it has provided over $1,5000,000 in prizes. It was made with the goal to allow the top teams to stay at the top with a regular practice schedule amongst the other greatest teams in the region. The one year break came after Valve announced the ‘Dota Pro Circuit’. To allow the Chinese greats to focus on this. After the current events with covid-19 the league has been brought back. Due to the restrictions placed upon people moving around a resurgence in online leagues has started and China was not about to miss out!

Chinese fans can enjoy the matches on Douyu, Huya, Huomao, and Bilibili. Other languages are due to be announced soon.

Do you think PSG.LGD will win the DPL? 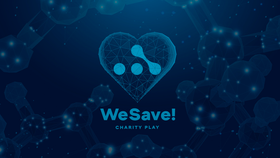