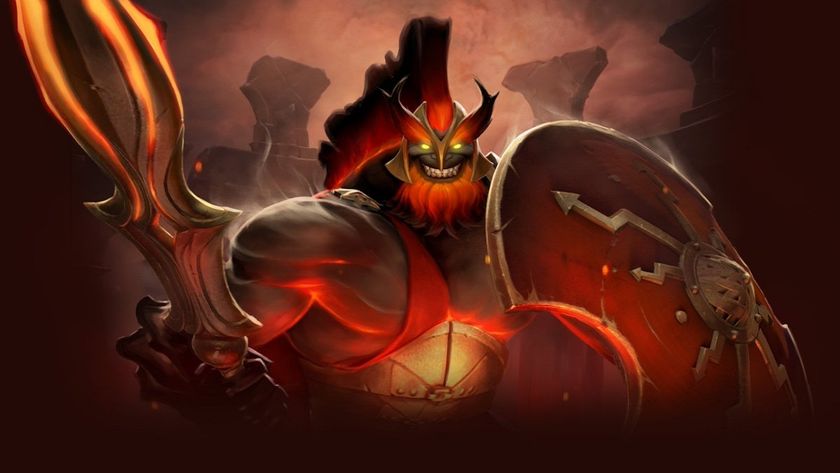 ESL One Birmingham started yesterday with the group stage and already MARS has made his LAN debut.

The 7.22 Gameplay Update was just released days prior to the kick off of ESL One Birmingham 2019 group stage. Along with some changes to items and hero skills, MARS was added to Captains Mode and was ready to go to war.

Although the hero did make a debut in officials at Rampage Series 5 in SEA just hours after the patch dropped and in WePlay's Tug of War, the hero has now seen gameplay at a premier LAN event as well.

So far for Group A, OG is standing at the top of class with a 3:1 record. Almost all of the other teams have gone 2:2 with Forward Gaming rounding out the bottom with a 1:3 record. The group seems evenly balanced with almost all series ending in 1:1 ties between the teams. Heading into the second day all spots are still up for grabs as teams try to avoid the last two slots that will eliminate them before the main event takes place.

Group B seems to be a bit more varied as Evil Geniuses are the only team in the event to go undefeated so far with a 4:0 record. They not only swept through Gambit but also overpowered Team Secret both matches in their series. The North American giants are just dominating in opening day and the plays have been on point.

Team Secret surprisingly struggled in the first day, but to their credit, they did face off against both EG and then PSG.LGD, in which they split their series with the Chinese titans. More concerning is that Alliance is sitting in the bottom slot without a single win to their name. Full series losses to both Gambit and Keen Gaming leave some of the tougher competition for them to face next as they try to climb the rungs up the ladder and out of the last two spots slated for elimination.

The action resumes today, May 29th at 13:00 CEST with more group stage series for all teams. 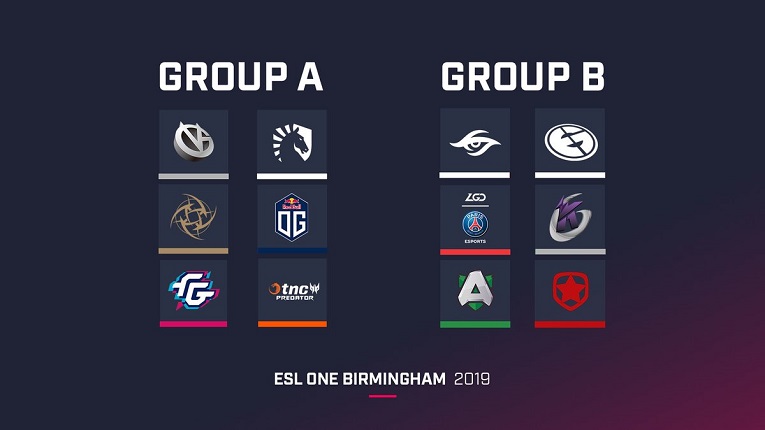 Can Forward Gaming or Alliance pull out of the elimination spots today?

Yes of course
Thank you for voting!
Nah, they will stay in the bottom two slots
Thank you for voting!
Cristy “Pandoradota2” Ramadani
Pandora is a behind the scenes Dota 2 professional Jack of All Trades. When not busy with Dota 2 work, she is out trying to save the world or baking cupcakes. Follow her on Twitter @pandoradota2
Share Tweet
62 people reacted to this post