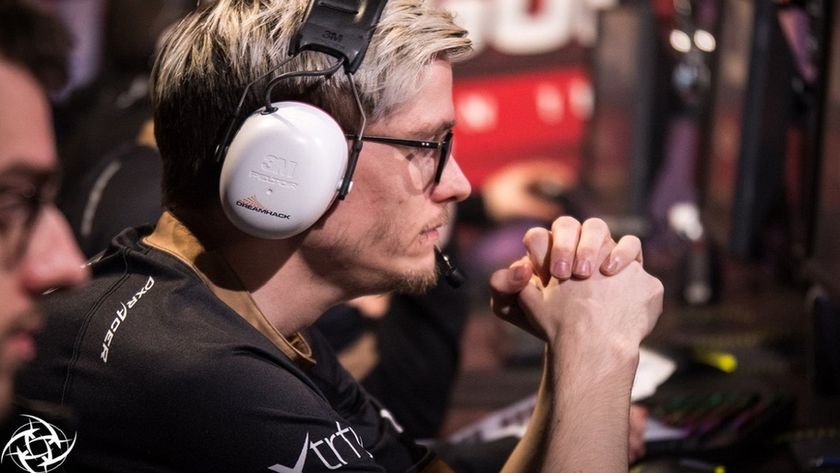 Only eight teams are left in the playoffs at DreamLeague Season 11 Stockholm Major as the playoffs inch closer to the finals.

Ninja in Pyjamas hasn't been looking in their top form this event. Taking a lower bracket seed, they were able to stay alive in the brutal best-of-one elimination series against Forward Gaming but were in tatters against Evil Geniuses today.

If the first match looked like a sorry state to be in for NiP as they were heavily outplayed by the North American Giants, the second game was even more devastating. In less than 30 minutes NiP was destroyed 30:3. While kill scores don't always tell the whole story, it was clear that EG were running amok all over the Swedish based team and the organization's former captain.

With EG's swift 2:0 victory and advancement into the top 8, they are now the third team to secure enough points for a TI9 invite.

The next series showcased an impressive performance by Chaos Esports Club to take down Virtus.pro in an overwhelmingly convincing victory in only 22 minutes. Although VP hasn't been performing at their peak potential, Chaos should be credited with some outstanding improvement and coordination. In a reverse sweep of one dominating match and one very questionable game, VP leveraged their experience and talent to stave off defeat.

The action will resume tomorrow, March 20th at 13:30 CET as Team Secret take on J.Storm followed by Evil Geniuses going head to head with Virtus.pro in the Lower Bracket Round 3 elimination series.

Which of these two teams will prevail tomorrow?

Evil Geniuses
Thank you for voting!
Virtus.pro
Thank you for voting!
Cristy “Pandoradota2” Ramadani
Pandora is a behind the scenes Dota 2 professional Jack of All Trades. When not busy with Dota 2 work, she is out trying to save the world or baking cupcakes. Follow her on Twitter @pandoradota2
Share Tweet
186 people reacted to this post