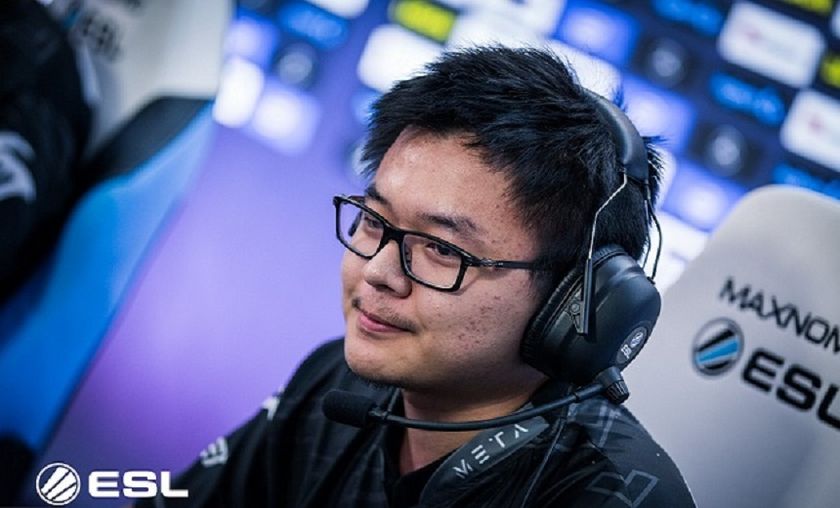 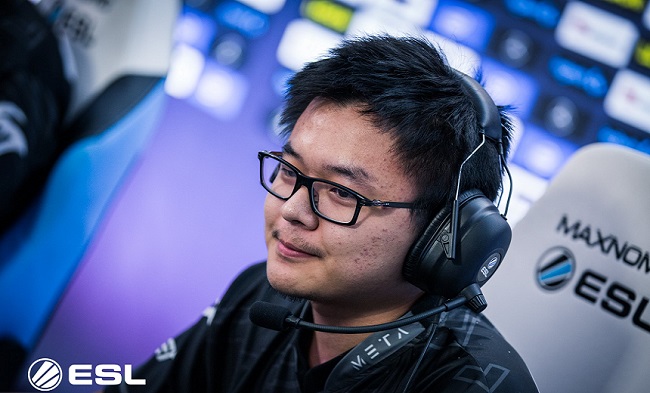 Team Secret are confirmed as the third direct invite for ESL One Hamburg 2018.

First ESL announced that Virtus.pro would be back to defend their ESL One title. Then the second team directly invited was revealed to be Evil Geniuses after an impressive third place at The International 8 and no roster changes for this upcoming season.

Eight teams will be directly invited to participate and after a strong DPC 2017-2018 season and a new-lineup that looks as solid as ever, Team Secret has been bestowed the honor of receiving the third invitation.

Only two days ago, Team Secret revealed their new lineup welcoming back Ludwig 'Zai' Wahlberg and introducing Micha? 'Nisha' Jankowski to the lineup.

Was there ever a doubt that Team Secret would attend the event?

I wasn't sure they would accept
Thank you for voting!
Never a doubt
Thank you for voting!
Cristy “Pandoradota2” Ramadani
Pandora is a behind the scenes Dota 2 professional Jack of All Trades. When not busy with Dota 2 work, she is out trying to save the world or baking cupcakes. Follow her on Twitter @pandoradota2
Share Tweet
186 people reacted to this post