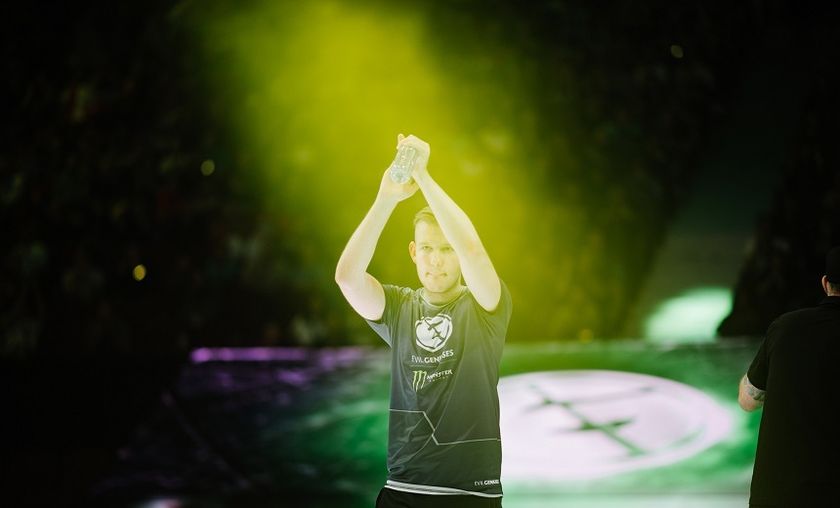 The second direct invite for ESL One Hamburg 2018 has been awarded to Evil Geniuses.

Last week ESL announced that Virtus.pro would be back to defend their ESL One title. It was little surprise to see the CIS powerhouse be named the first invite, but fans had to wait a full week before hearing who else would be appearing in Germany this fall.

Without much further ado, the second team to be directly invited is none other than Evil Geniuses.

However, after a lackluster season, the organization made a shocking decision to cut loose Rasmus ‘MiSeRy’ Filipsen and Clinton ‘Fear’ Loomis two months ago, forfeiting their DPC points and being relegated to the TI8 open qualifiers, picking up Tal "Fly" Aizik and Gustav "s4" Magnusson in the process. Their debut at China Super Major was terrible, but understandable as the team had no time to practice before the big event. They then went on to claim the championship title at BTS Summit 9 and then took an impressive 3rd place at The International 8.

So far Evil Geniuses have not announced if there would be any changes to their lineup for the new season.

Did you expect EG to get an invite?

Yes, top 3 at TI afterall
Thank you for voting!
No, they didn't deserve it
Thank you for voting!
Cristy “Pandoradota2” Ramadani
Pandora is a behind the scenes Dota 2 professional Jack of All Trades. When not busy with Dota 2 work, she is out trying to save the world or baking cupcakes. Follow her on Twitter @pandoradota2
Share Tweet
458 people reacted to this post