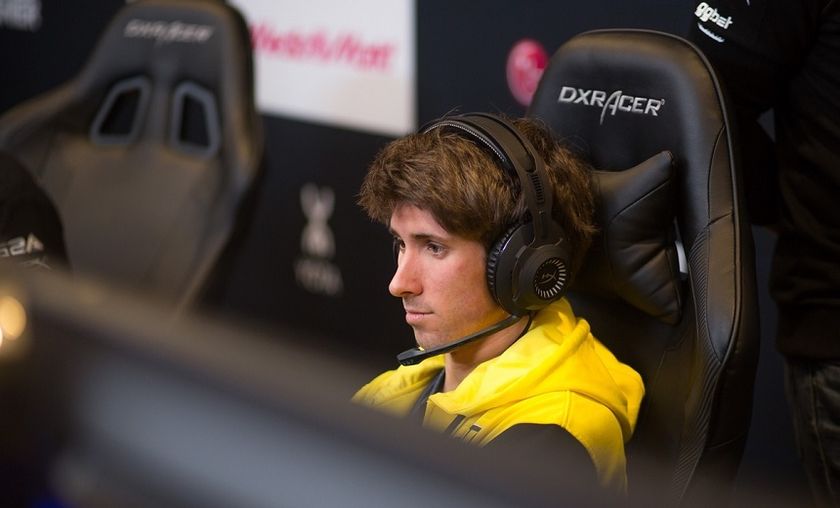 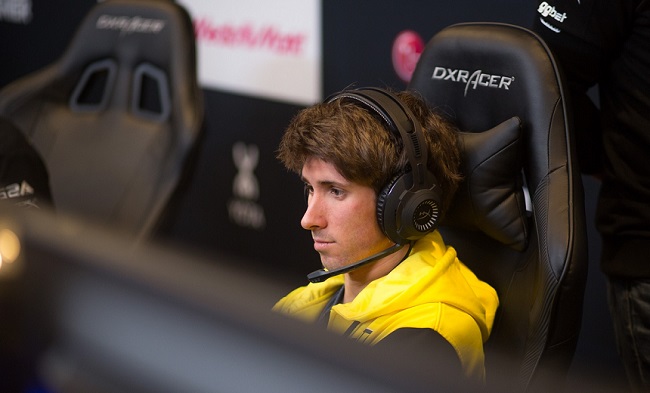 Newbee, Team Secret and Na'Vi are the last three teams that have been directly invited to EPICENTER XL Major.

The three teams will be joining two-time defending champions - Team Liquid and local CIS leaders Virtus.pro in the short list of teams that have had the honor to be bestowed an invitation to the big event.

While a direct invite to both Newbee and Team Secret come as no surprise to most fans due to their stability and spectacular performances and results in the Pro Circuit 2017-2018 season, the announcement of Na'Vi has left many scratching their heads.

Na'Vi has just slid into the fifth place position of the Pro Circuit rankings with the acquisition of Ilya 'Lil' Ilyuk less than two weeks ago. Some could argue that the top five teams were the ones to recieve the invite then, others might surmise that the iconic CIS team would draw a crowd of local loyal fans and promote the event with extra hype, while others believe the storyline of a potential rivalry and faceoff between Virtus.pro and Na'Vi on home soil could fuel a frenzy of excitement surrounding the event. All three of these possibilities are certainly true and therefore make it more than reasonable to understand Epic Esports Events' motivation better.

EPICENTER XL Moscow will be the first-ever Russian-hosted esports tournament to hold Major status. The playoffs are scheduled for Moscow’s VTB Ice Palace sports arena on May 4-6th with 12 teams competing for the lion's share of the $1,000,000 prize pool and 1500 TI8 qualifying points.

Six teams will qualify for the tournament through the closed regional qualifiers getting underway over the course of the next few days. One more team will make the cut through a special "Madness" qualifier open to any and all teams from around the world, taking place in March.

Do you agree with the invites?

Yes, I think they are appropriate
Thank you for voting!
No, I think that another team was more deserving
Thank you for voting!
Cristy “Pandoradota2” Ramadani
Pandora is a behind the scenes Dota 2 professional Jack of All Trades. When not busy with Dota 2 work, she is out trying to save the world or baking cupcakes. Follow her on Twitter @pandoradota2
Share Tweet
1,156 people reacted to this post