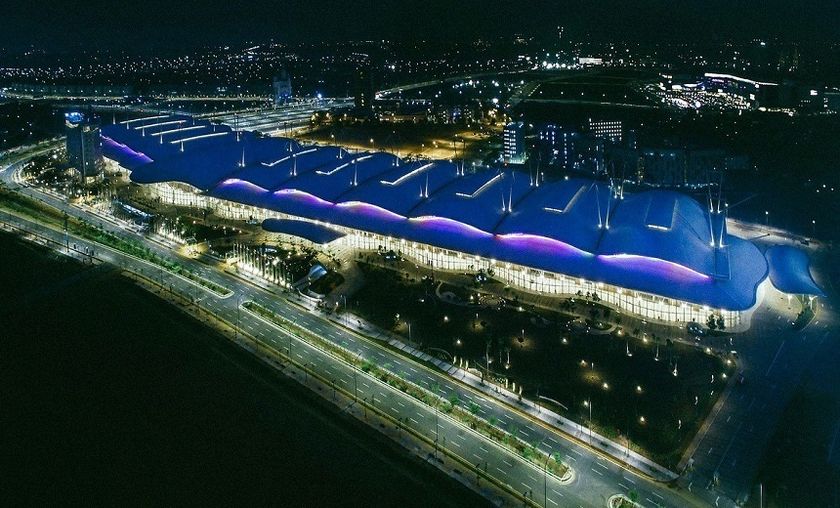 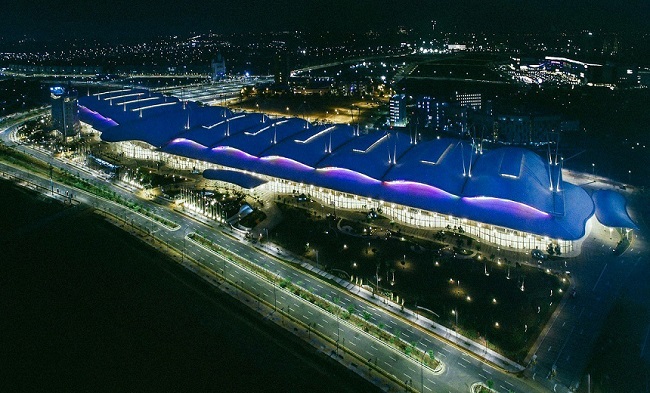 Teams can now register for the Indonesian Open Qualifiers for GESC Jakarta Minor.

Local teams have been bestowed the honor of having an oppoturnity to compete against the big dogs in a Pro Circuit event at the GESC Jakarta Minor taking place in Jakarta, Indonesia next month.

Registration is open for teams based in Indonesia consisting of a minimum of three Indonesian Nationals. The top four teams from the open qualifiers will advance to the closed qualifiers to compete against four directly invited teams from the region -  BOOM ID, EVOS Esports, The Prime NND, Rex Regum Qeon.

Registration can be found HERE and is open until February 15th. Full rules can be found HERE. The open qualifiers will take place via FaceIT February 20th-21st. The closed qualifiers are being held February 22-25th. One team will advance to the LAN Minor scheduled to take place March 15-18th in BSD City. The $300,000 prize pool is the largest reward for any event held in the country so far and the most prestigious tournament to come to the area.

The first and only direct invite was given to Evil Geniuses, who have confirmed their participation. A total of eight teams will compete, six qualifying from the various regions and one team from Indonesia. So far Fnatic, Iceberg Esports, Infamous and Na'Vi have earned a spot. The European and Chinese closed qualifiers are getting ready to start this week with four directly invited teams per region.

Would you like to see more events giving special qualifiers to local teams?

Yes, Its great to have a local hero play
Thank you for voting!
No, its a Major/Minor and should be kept to only the best teams in the world
Thank you for voting!
Cristy “Pandoradota2” Ramadani
Pandora is a behind the scenes Dota 2 professional Jack of All Trades. When not busy with Dota 2 work, she is out trying to save the world or baking cupcakes. Follow her on Twitter @pandoradota2
Share Tweet
375 people reacted to this post