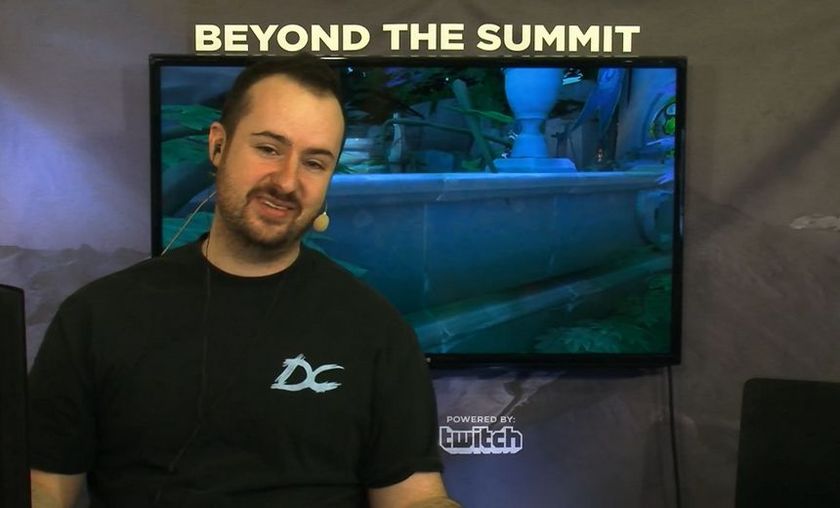 The Summit 4 reached the decisive day for VP, EHOME, DC and Mineski 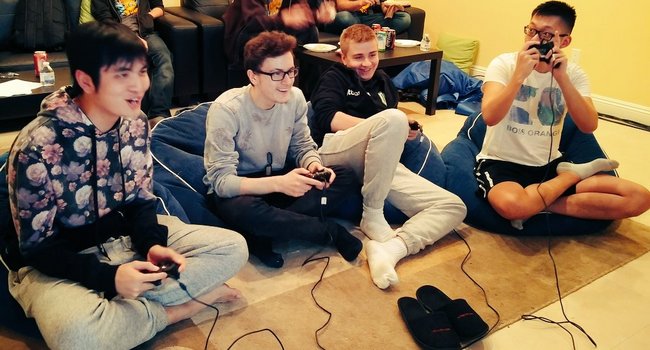 After two days in the Summit 4, the first elimination matches will kick off and two teams will leave the competition.

Round one and round two of the upper bracket at the Summit 4 have finished without big surprises. In the opening series of the tournament Mineski got crushed by OG in both games. Worth to mention that Mineski couldn’t make it with their five man roster to LA as their captain Ryan Jay 'Bimbo' Qui failed to secure the US visa in time. Therefore the Filipino powerhouse team is playing with Jio 'Jeyo' Madayag for this tournament. Knocked into the Lower Bracket right from the start, Mineski will play today for their survival versus Virtus.Pro.

VP made it to the Summit 4 at the last moment and got a direct invite spot after it was clear that there will be no redemption votes this time around as the Reborn version of the game does not allow third party Compendiums for now.

Coming at The Summit 4 with their new carry, Airat 'Silent' Gaziev, VP faced in their first series the Chinese favorites, Vici Gaming. After an amazing game one for VP who demolished VG on the back of an ultra fast farmed Wraith King it was VG’s time to surprise their opponents with a Shadow Shaman last pick. Handled by Lin Sen 'fy' Xu, the Shadow Shaman proved his value from the very first rune spawn when VG secured two kills due to the long range Shackles. Fy continued to dominate the safe lane which allowed him to get the Arcane Boots only four minutes into the game which boosted Burning’s core Vengeful Spirit.

Although VP managed to nicely recover during the mid game stage, Fy outmaneuvered the Russians with continuous split pushing moves which forced FNG’s team to come and defend the base. The multiple auras and the better team fight control of VG allowed them to push VP into a third game.

Last game of the series was an extremely hard fought and quite intense one. Featuring two Divine Rapiers for BurNIng’s Ember Spirit from which one was lost to Silent’s Gyrocopter, a couple of Travel Boots and all the very late game items that any core could wish for, the third game of the VP vs VG series was predicated on insane team fights that propelled the Chinese team into the upper bracket semifinals after 71 minutes of carnage. 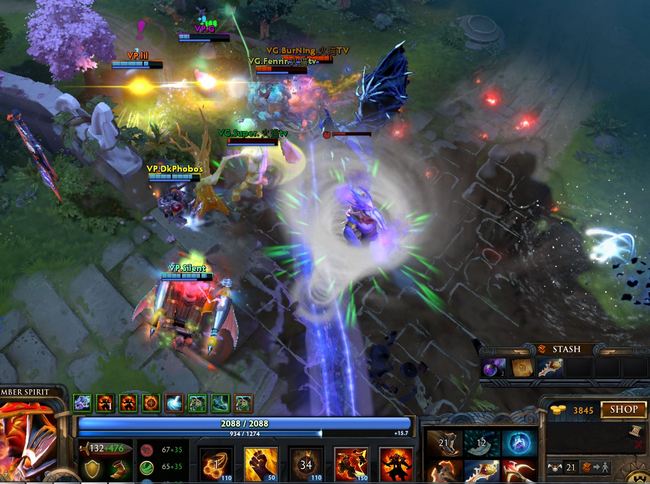 Team Liquid’s hot start in the first upper bracket round where they took down EHOME faded once Kuro Salehi 'KuroKy'Takhasomi’s squad had to face the TI5 champions Evil Geniuses. The Europeans continued to show that The Defense title was not a fluke and defeated EG in the first game of the series. Despite some great plays and a very possible comeback of Liquid in the last game of the series, SumaiL’s Shadow Fiend along with RTZ’s Gyrocopter were too hard to deal with and Liquid lost a game that could easily go into their favor if they would have forced the issue in time. But the Boys in Blue composed themselves for the next two games and seriously outplayed Liquid and thus advanced into the upper bracket semifinals.

Day three in the new BTS house where the Summit 4 is held will decide the first two teams that will leave the competition but it will also determine the first finalist team.

Don’t forget that the Summit 4 has a starting prize pool of $100,000 that can be increased via in game Dota.tv ticket purchases.

Who will be the first finalists of the Summit 4?