A few notable players were missing from the DPC 2021 Season 1 and we missed them so much, we are hoping they will make an appearance for Season 2.

A total of 480 players (plus stand-ins) competed across the globe during the DPC 2021 Season 1 League play. Some were old, some young, some veterans, some rookies, some TI champions, and some forever trying. But something stood out among them all.

There were a handful of our favorite or most notable players absent from the rosters. Players, that for one reason or another, we really missed seeing. 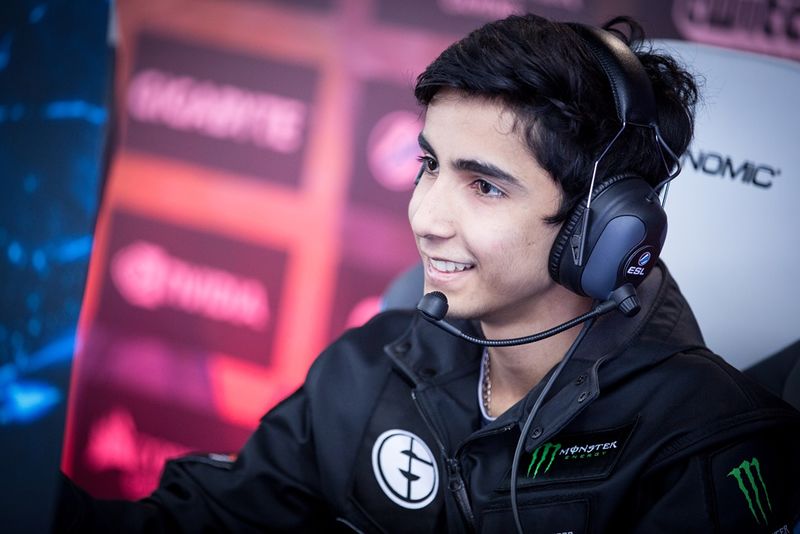 Syed Sumail "SumaiL" Hassan started his spectacular career with Evil Geniuses at the tender age of 15 years old. It didn't take long for him to then go on to win The International -- in fact, it was within the same year. For five years he grew in more ways than one to become NA's 'King' -- rising in fame and collecting many trophies and accomplishments. In the post-TI9 shuffle, he left EG on rocky terms and that's where his career begins to sputter and stall. He joined Quincy Crew but was sidelined for four months over what has been rumored and speculated to have been contract-related issues. He was then recruited for OG, but it was short-lived thanks to the pandemic and regional issues. Becoming a part of the star-studded roster of Just Error was short-lived. And he never did seem to find a home for the first season of DPC 2021. Fans are anxiously awaiting the return of the King. Hopefully, it will be next month. 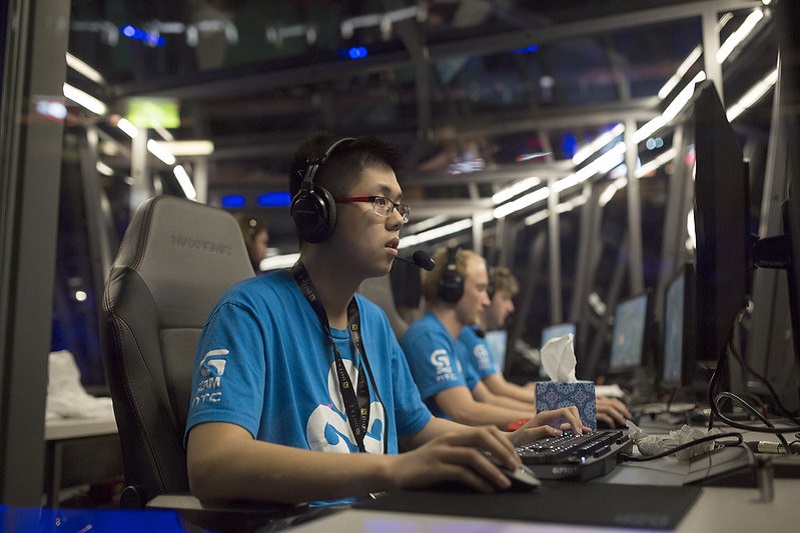 While there are a few famous North American players, none are perhaps more infamous as Jacky "EternaLEnVy" Mao. The Canadian player has consistently been one of the most polarizing personalities in the Dota 2 scene --you either love him or hate him. Despite which camp you belong to,  few can disagree that he is one of those few players who genuinely trys hard and gives everything with his high risk-high reward style and Hail Mary plays. Taking him onto a team usually creates some buzz but it often does mean some rather long but quite exciting games. Something the NA scene might really benefit from these days as their competitive edge seems to have dulled. 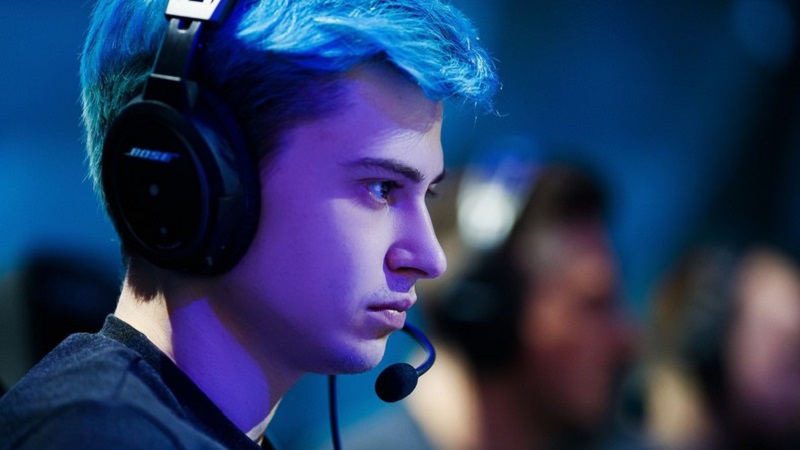 Roman "Ramzes666" Kushnarevof started with Virtus.pro in August 2016 when he was 17 years old just two years after starting his Dota 2 career. There, he developed into one of the strongest and most talented core players in the world. In the post TI9 shuffle, he left Virtus.pro AND RUSSIA  to join the NA giants Evil Geniuses. A move that shook the CIS scene and gave a shot of excitement to the NA scene. Unfortunately for all parties, it ended up being more of a dud than a bang. Shortly after joining and the start of the DPC 2019-2020 season the Coronavirus started to create chaos in esports. He was eventually moved to inactive status after not being able to compete in NA regional online events with the team and was left to figure out another path. He had then formed the powerhouse stack (well, if at least on paper) Just Error but that too was short-lived with sub-par results in a short period of time. 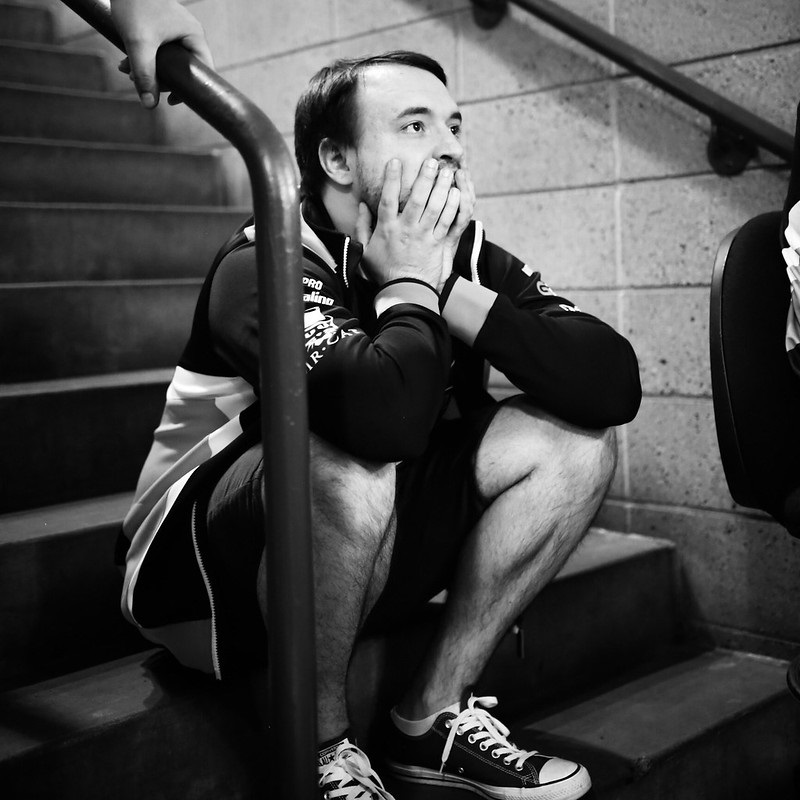 Ex teammate of Ramzes for several years, Pavel "9pasha" Khvastunov joined With Virtus.pro in 2016. With the legendary CIS team, he was able to win eight LAN tournaments, five of which were Valve Majors, and played over 600 matches. However, the results at The International were disappointing, with two 5-6th place finishes and one 9-12th place finish. After over three years with Virtus.pro, Pasha was removed from the team in September 2019 following The International 2019. He joined up with Na'vi but was then benched one year later after little to show for it thanks in part to that pesky pandemic. In early 2011, ten years ago, Liu "Sylar" Jiajun began his career in Dota 2 and since has been a competitor in multiple International events through the years. In fact, he had the highest average kills per game (7.80) at The International 2013. With multiple TIs and stints on various Chinese teams, Sylar's name is well known to Western fans, having easily crossed the great wall of China that seems to divide the Western and Eastern fandom. Still competing, he was last part of 4 AM until October but then didn't seem to find himself on any team for the start of DPC Season 1.

The DPC 2021 Season 2 league play begins on April 13th. For any of these players to compete in the upper-division this season they will need to be taken onto a team that is already competing in the division. Their addition will result in a point penalty for the team, but sometimes the result is worth the cost and these players could definitely be worth that price.

Do you think we will see the return of any of these players for Season 2?

Yes
Thank you for voting!
Nope, they are done
Thank you for voting!
Cristy “Pandoradota2” Ramadani
Pandora is a behind the scenes Dota 2 professional Jack of All Trades. When not busy with Dota 2 work, she is out trying to save the world or baking cupcakes. Follow her on Twitter @pandoradota2
Share Tweet
233 people reacted to this post

The DPC rulebook we didn't know we needed