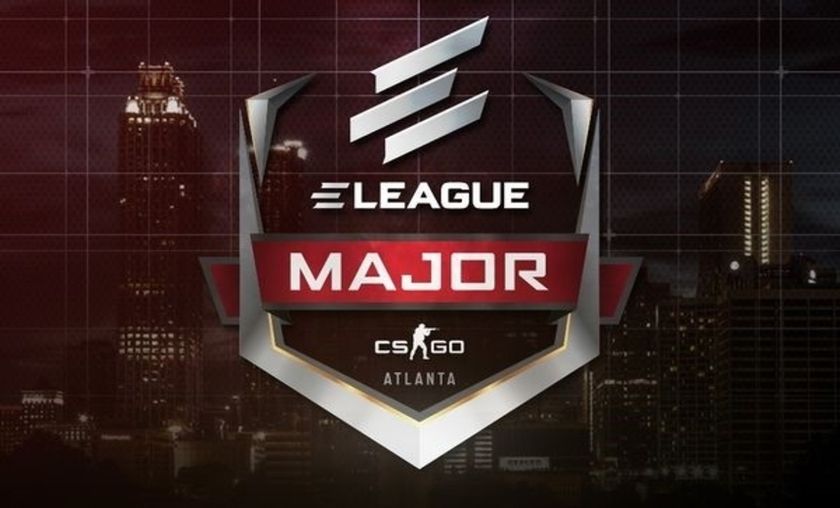 Following ELEAGUE’s successful tournament in Boston last week, ELEAGUE presents details regarding its next tournament. The tournament will be held this summer and takes place at the ELEAGUE arena in Atlanta running between the 21st-25th of July.

The format consists of only eight teams with a double-elimination, best-of-three group. In the group stage, the top four teams will be qualified to the playoffs which is a single-elimination. As of today, no announcement of the prize pool have been made. In fact, the announcement of the ELEAGUE CS:GO Premier 2018 tournament was announced during the live stream in the Boston Major. Some history, for Turner Sports this will be the second ELEAGUE Premier and the fourth non-Major tournament in CS:GO.

Even though this next tournament is rather far away, we have a lot of exciting events to look forward to during the spring. Here are some of those:

Do you look forward to this spring's CS:GO leagues and tournaments?