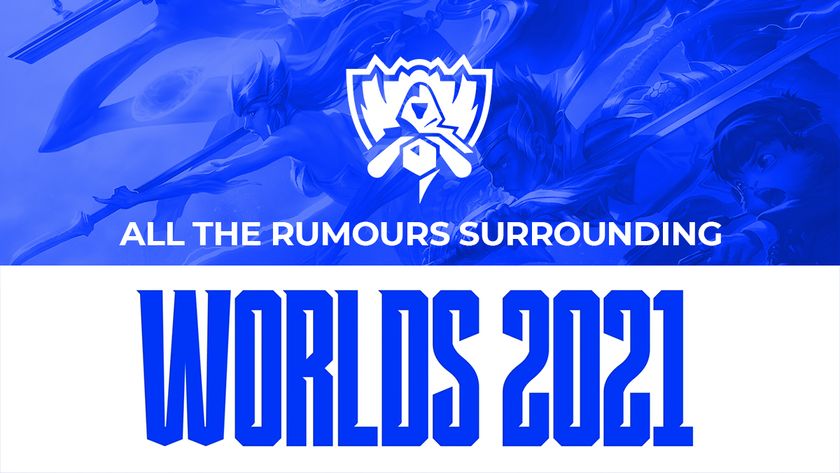 [UPDATED] Here is everything you need to know about Worlds 2021

We are just a month shy away from Worlds 2021 as it's scheduled to begin in October and expected to run until November.

[UPDATE] As per LoL Esports, it appears that the rumours and whispers are now true: the League of Legends World Championship 2021 is happening in Reykjavík, Iceland. It's expected to kick-off on October 5 and run its course until November 6 in the same arena where MSI 2021 was as well.

According to a report from Dotesports, it looks like the League of Legends World Championship 2021 will be held in the Laugardalshöll Indoor Sporting Arena in Reykjavík, Iceland, the same venue that played host to the recent Mid-Season Invitational. In the same article, it also appears that there will not be any live audience in attendance for Worlds 2021, which doesn't come as a shock given the current conditions of the pandemic.

Much like Worlds 2020, this year's edition will also span across an entire month, starting on October 5 and ending on November 6. The Play-In Stage will begin from October 5 - 9; the Group Stage will take place from October 11 - 18 and as for the playoffs, it will begin on October 22 and end on November 6. Compared to last year's schedule, it appears that Worlds 2021 will be a lot tighter with fewer days to finish out the play-in and group stage games.

What was originally supposed to be a five-city-wide event in China, Riot Games has since switched regions to Europe, citing travel visa issues as one of the main problems. Given that Iceland did play host to two previous Riot-held tournaments, it would seem that most teams wouldn't have any sort of issues travelling with many teams having made the journey months earlier. Unfortunately, this will pose an issue for teams hailing from the VCS.

This will also be the first time that Worlds will be held at the same time as Dota 2's The International. For fans of both titles, this will definitely be a clash of timing with both tournaments running simultaneously. It also doesn't help that both of these international tournaments are the titles' biggest of the year. One bright spot though: both Worlds and TI will be held in Europe with the former being in Iceland and the latter in Romania.

What do you think of the schedule and location?