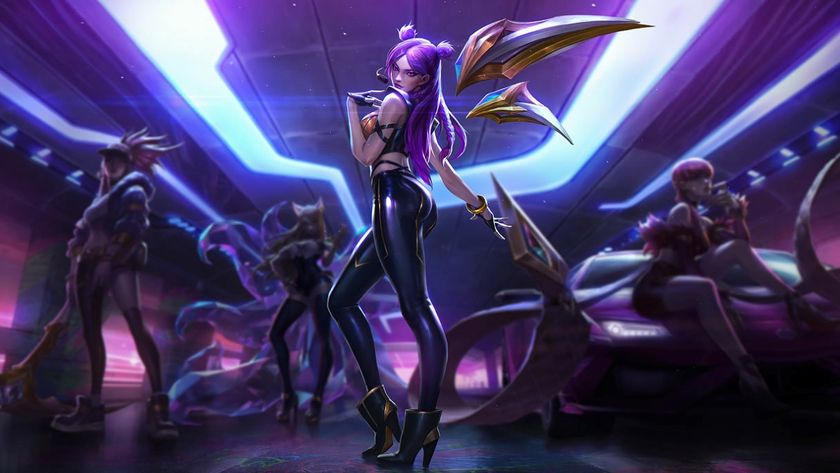 Why is Kai'Sa the most-picked Champion in LoL at the moment?

What is the deal with Kai'Sa?

As we wrap up MSI 2021, we now get a chance to properly digest what went down. Of course, there's also the subplot of the scheduling issue that could have played a factor in the grand finals. But we're not here to talk about that today. Instead, we'd like to get a little more technical this time.

We want to talk about Kai'Sa. More importantly, we want to highlight why she's such a valued picked in the current meta right now.

Looking back, we can see that Kai'Sa has been one of the most picked Champions across all regions in LoL. She was already the top choice in the PCS region alongside other major regional tournaments like the LCK, the LEC, the LCS, and more.

So what is it about Kai'Sa that makes her so indispensable?

It was abundantly clear during MSI 2021 that Kai'Sa was the go-to pick of the tournament. She was picked a total of 66 times, winning 37 of those games in the process, giving her a 56% win rate. That's not too bad since you're bound to lose a fair few matches if you're picked that often.

However, The Daughter of the Void was picked a lot less with teams on the Blue than the Red. She played just 20 games on the Blue end but came out victorious most of the time, winning 70% of her games. On the other end, she was chosen for 46 games and only won half of her matches. And if there was a team that utilised Kai'Sa to her reach her maximum potential, it was

Royal Never Give Up.

The Chinese titans were thoroughly dominant with their usage of Kai'Sa, picking her for 16 games and winning 12. They showed just how powerful of an ADC she can be, especially in the hands of their new ADC,

Chen “GALA” Wei. He had huge shoes to fill in the form of

Zi-Hao “Uzi” Jian, the former legendary ADC of RNG in the past. Having won the MVP of MSI 2021,

But just how great is she?

Well, she is one of the better ADCs for the current meta, dealing high damage from early on. It also helps if she gets a good headstart, which bodes well for when she hits her timings on getting core items to complement her abilities. Kai'Sa also synergises well with various Champions, making her a versatile pick that can go with many combinations.

As her abilities match up very well with team fight-oriented lineups, this makes her a deadly Champion to have on one's team, especially if they're versatile with her various playstyles. An all-around damage-dealing ADC that is hard to bring down, Kai'Sa is capable of turning the tides of a crucial team fight with her skill set as well as natural attack damage.

Her ability to go in both range and melee form during the laning phase makes her difficult to cope from the start. She can choose to stay in melee to soak up damage with her passive and dish it right back at you or even choose to just trade auto attacks from distance. Pair that with Supercharge and you've got a quick-moving, heavy-hitting bombshell to deal with. To top it all off, her Killer Instinct is what she's known for - dashing in from distance and closing the gap to the enemy team.

What Next for the Daughter of the Void?

Given her emergence this season as a top-tier pick, teams will be looking to ban Kai'Sa. Of course, this does leave the door open for other top picks like Renekton, Thresh, and Varus, the top three Champions that were banned the most during MSI 2021. While she has yet to receive any updates in the most recent 11.11 patch notes, you can expect the nerf hammer to come swinging down soon, no thanks to

With that said, we now look towards the Summer Split regional tournaments, leading up to the highly-anticipated Worlds 2021.

Do you play Kai'Sa? 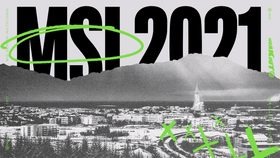