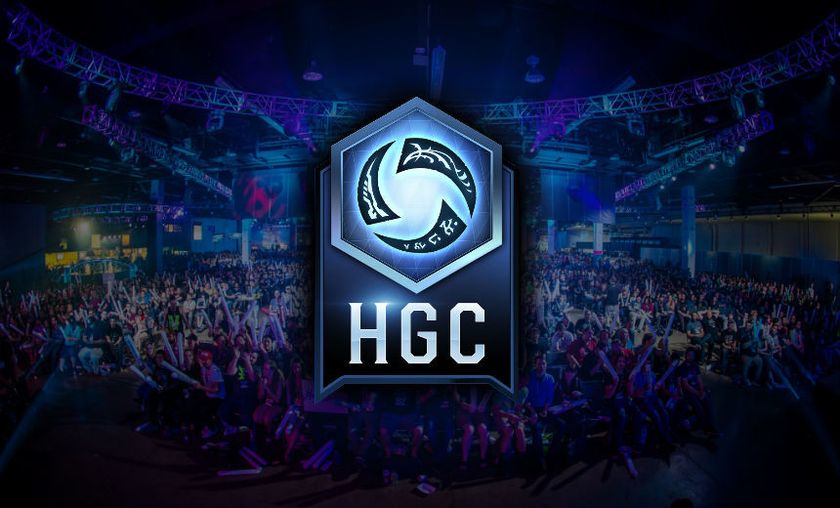 First, some updates regarding team names:

Due to the roster shuffles that happened, including with the MVP teams, only BlizzCon champions Ballistix/Team L5 is currently qualified for HGC 2017 in Korea. The final 7 teams will have to qualify through a bunch of qualifiers, with all teams expected to be known by January 22. The regular season games will take place starting February 3 live at the OGN studio and broadcast simultaneously in English on the official Heroes of the Storm twitch channel. All matches are best of 5 and will be streaming at 1am PST / 10am CET every Friday. Wolf and Gclef will be the casters.

Since HGC Gold Series run by Netease is serving as the HGC regional league for China, Blizzard does not have specifics on the dates or matches. However, read this article to get a good understanding of the general structure for HGC in China for 2017.

Are you excited for opening weekend of HGC 2017?