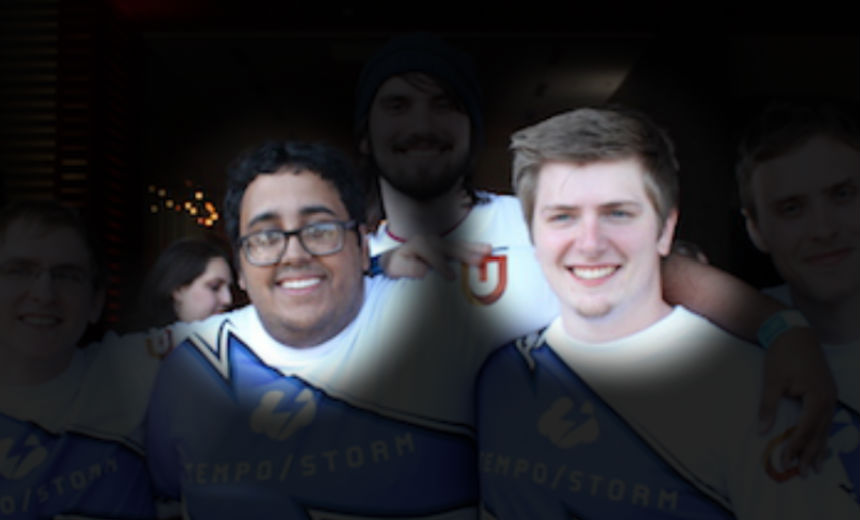 I can't think of two heroes experts more capable of bringing hype to a relatively unknown amateur tournament than Wade "Dreadnaught" Penfold and Jared "Zoia" Eggleston. Their knowledge of the game (and it's completive meta) is is shadowed only by their outspoken nature and the freedom in which they criticize poor play and tactical errors.

No one in Heroes is more outspoken than Zoia and no one in Heroes can explain a competitive match second to second like Dreadnaught. I don't know what to expect when they two of them set their sites on a series of a series of amateur matches, but I know I won't want to miss it.

Here is the quick rundown of the tournament:

If you and your team want to register, you still have time. The Registration deadline is January 1st at 8:00 PM EST- Yes, just an hour before the tournament actually starts. As you can see above, one of the rules forbids any team from the top 8 finishers during the Road to BlizzCon tournament series from competing, so this truly is an opportunity for up-and-coming teams to show their stuff and make a name for them selves.

Watching the tournament, or entering your self?