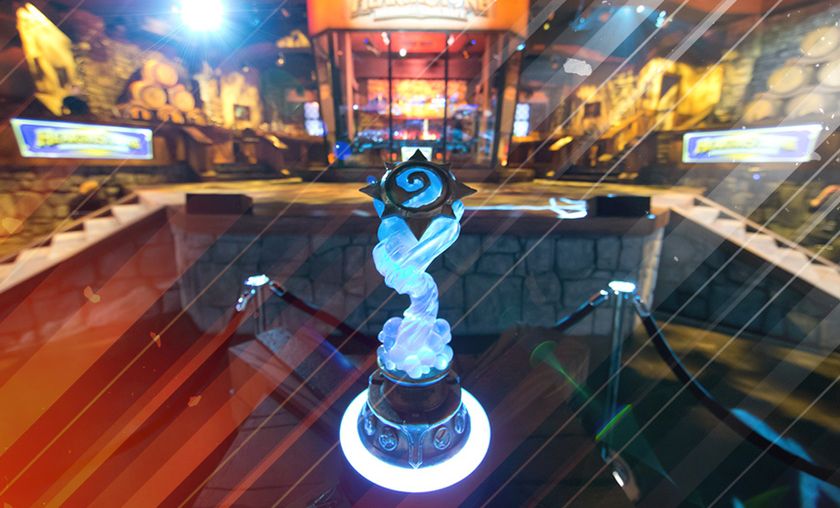 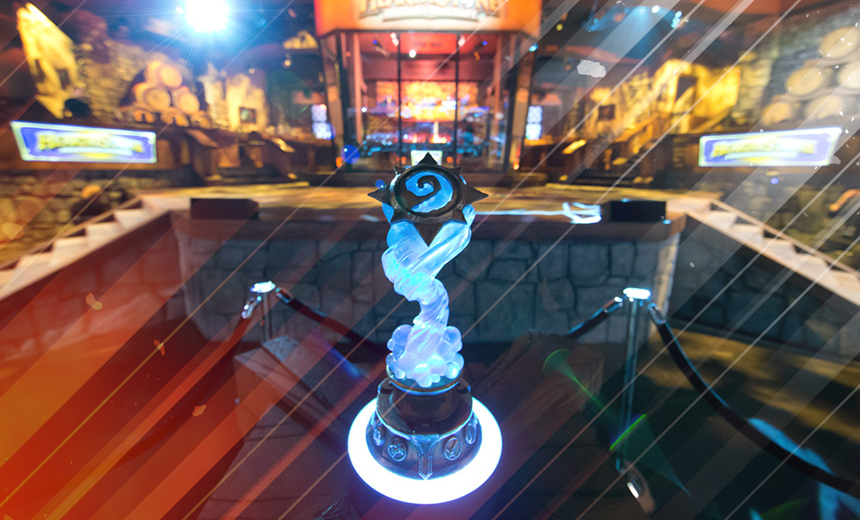 Is that an expansion? Yes, yes it is, but also tournament news from the far and exotic land of China. The latest Competitive Recap is here, filling you in on what you might've missed.

The "Hearthstone competitive recap" is issued every Monday and goes over the major events in - and often outside - competitive Hearthstone. Blizzard's card game is in the middle of its HCT campaign but there are also lots of other third party tournaments running in parallel, and this post will summarize everything for your convenience.

Jasonzhou of Chinese powerhouse EStar bested the competition at Gold Series Summer this weekend, essentially winning the Regional Championship for the season. Jasonzhou overcame the winner of the 2015 Gold Series and bronze medalist from the Spring Championship Zhangbo in a seven game series. With that, he joins Team Celestial's Breath as China's second seed for Blizzcon 2016.

The team formerly known as Yolo Miracle sat on top of the Hearthstone team scene once again. Champions of NEL Autumn 2014 and NEL Spring 2015, as well as runner-ups of the inaugural Hearthstone Team Story, YM - now known as eStar - took a 9:4 beating to OMG and broke all team league records on local soil.

One Night in Karazhan announced

The fourth adventure expansion for Hearthstone takes the beloved raid of Karazhan and turns it into one wild party. 45 cards will be available through five wings come August 11, featuring iconic bosses and encounters from World of WarCraft like Moroes, Malchezaar and the Opera Event.

Full card list of the revealed minions and spell can be found here.

Card analysis: First look at One Night in Karazhan

GosuGamers senior editor and long-time TCG player Stefan "Sumadin" Suadicani takes a look at the initial seven revealed cards from the new expansion. How good is [card]Barnes[/card] and is there the potential to break the meta? Is [card]Kindly Grandmother[/card] the [card]Haunted Creeper[/card] of the set? Click to read Sumadin's analysis.

A look at the first cards from Karazhan

One Night in Karazhan legendary minion and rare spell revealed