thijs molendijk Netherlands 1
Although not receiving any televised exposure in beta and in the early days after official release, ThijsNL's name could often be seen in the high rounds of various weekly tournaments. His multiple high finishes made him one of the most consistent players in Europe, peaking at top 5 in the Europe GosuRankings thanks to weekly cup wins alone.
Notifications 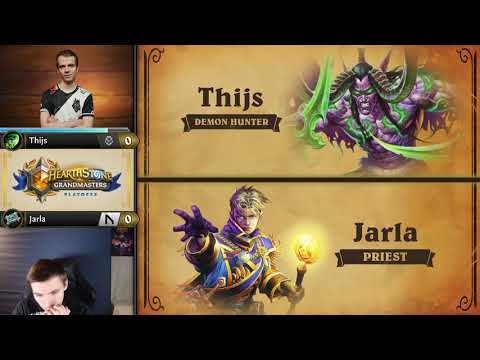