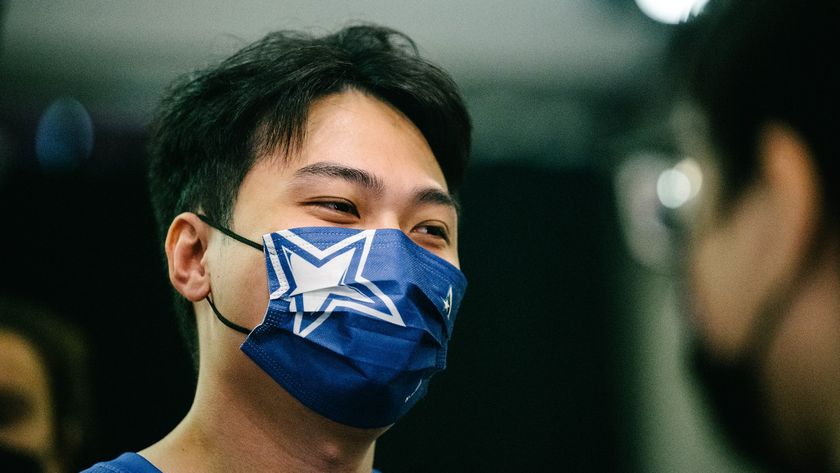 This Tour, the Chinese teams started the league play about a week earlier than the rest of the regions. They will also be the last region to end the league season due to a 10-day break, between January 17-31, to celebrate the Chinese New Year.

But before heading into the short vacation, Team Aster made sure they had more reasons to celebrate. A clinical 5-0 performance through the first two weeks of the Winter Tour regional league already ensures them a ticket to the Lima Major. They are the first team across all six regions to have claimed a spot at the Major so far.

Aster’s victories that guarantee them a spot at the upcoming Major came over Knights and Xtreme Gaming, the only two teams that managed to take a game from them, forcing the series to go to a game three. EHOME, Aster.Aries and Dawn Gaming suffered 0-2 defeats.

PSG.LGD, who are currently second in the China league standings, will be Team Aster’s final opponents this tour. Their direct confrontation is also the very last match of the China regional league this Tour, scheduled for February 3, at 12:00 CET.

Much like in the previous DPC year, China will be heading to the Major with four teams. The other three to join Aster at the Lima Major will be decided on the last week of matches, January 31- February 3.

The 2023 DPC Winter Tour is set to witness the first-ever Dota 2 Major held in South America. Lima, Peru’s capital city, will be hosting the Major at Arena 1 between February 22 - March 5.

Did you expect Aster to have such a dominant DPC start?