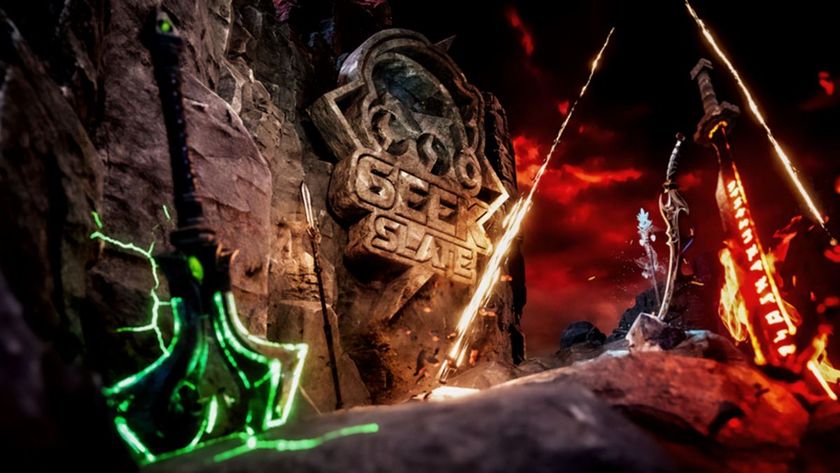 Former EVOS Esports CEO, Ivan Yeo, partnered with Geek Fam to bring the organization back on the esports map.

Based in Malaysia, Geek Fam disappeared from the esports radar in the past few years of pandemic. Their last foray in Dota 2 was in 2020, when despite starting decently with a third place secured at the WePlay Bukovel Minor, they had to close the Dota 2 division later that year to survive the pandemic.

Fast forward to the present day, Geek Fam announces a rebranding to Geek Slate and is ready to enter the Southeast Asia Regional League Division I after acquiring Lilgun’s slot. The rebranding signifies a new partnership with Avium, a Web3 media startup that gives studios across Southeast Asia a way to ideate, produce and own their own intellectual property.

Slate is the esports branch of Avium, the company co-founded by the former EVO Esports CEO, Ivan Yeo, who according to an official press release raised a pre-seed investment of $2,000,000 in August 2022.

Qualifying for an International (TI) has always been a personal dream for me. When I sat down with Keat, it brought me back to the days of when I first started EVOS, the passion, the drive, it was all there. I can’t wait to take this journey again - Ivan Yeo

“I’ve known Ivan since the early days of Asia’s esports scene, and we are both pioneers in this space,” said Lim Keat Kuang, Geek Fam co-founder. ”When the opportunity was there to work together, I jumped on it. His traction record speaks for itself and I can’t wait to see the growth of Geek Slate into an international brand.”

The full extent of the partnership between Ivan Yeo and Geek Fam will not just be limited to the Dota 2 merger, with more teams to be announced in the pipeline under the Geek Slate umbrella in the coming future, including possible mergers of the MPL Indonesia and PMPL Malaysia slots together in this partnership.

Will Geek Slate make it to TI this year?