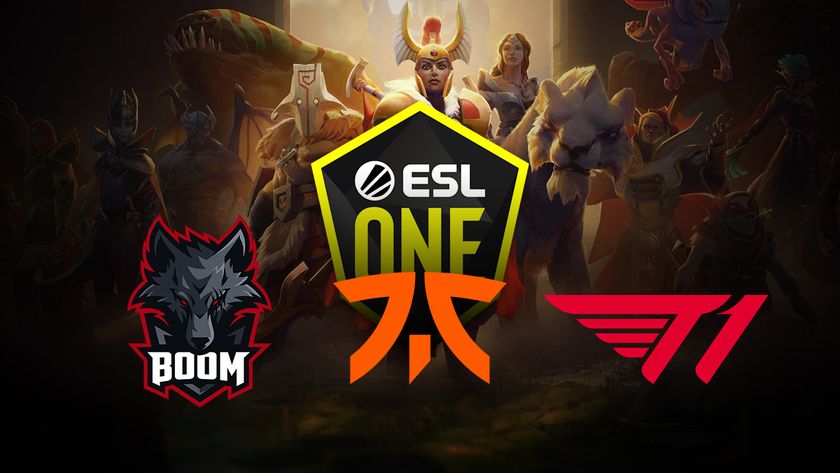 At the end of a six week regional league marathon and a round of tiebreakers, Southeast Asia has decided the three teams that will head next month to the ESL One Stockholm Major.

BOOM Esports and Fnatic stood apart with solid performances throughout the whole Spring Tour and were the first two teams to secure their tickets to Stockholm with a 6-1 overall series score. The third and final place at the Major for SEA region went on being disputed between T1 and Polaris Esports, who finished the league season tied 4-3 in series score.

Polaris were initially responsible for slowing down the pace for T1 with their early league victory. However, forced to a tiebreaker rematch nearly six weeks later, they couldn’t repeat the result.

T1 had the first pick in the first game of the series and sent a clear message of what type of match they want to play by opening with Death Prophet and Storm Spirit.  They doubled down on the fast paced, continuous push strategy with a Keeper of the Light, Doom and Templar Assassin, and forced Polaris to a defensive stance through the whole game.

Karl "Karl" Baldovino went for the early pressure with a four Null Talisman build locked in just 5 minutes into the game on his Storm, and became a total nuisance, zip-zapping on the map and finding kills in all lanes. Nonetheless, Polaris had good scaling cores and managed to drag the game past 50 minutes, but all they did was in fact to prolong the inevitable.

Headed into the second game, T1 had the first pick again and they went for the Storm opener once more, paired this time with Pugna and Dragon Knight, for the same building siege effect and team fight potential.

Polaris reacted with more lockdown and matched the push power with a core Nature’s Prophet. Courtesy of their Shadow Demon - Clockwerk duo supports, they were able to counter the early aggression and take quite the decent networth lead in the first 30 minutes of the game. However, they couldn’t end the game fast enough to avoid T1’s Dragon Knight and Lifestealer taking control of the game in the late stage and were punished for it.

While T1 will represent the SEA region at the ESL One Stockholm Major, alongside BOOM Esports and Fnatic, Polaris Esports will have to settle for the fourth place in the Spring Tour and get ready for the final league season before TI 11.

Will any of the three SEA representatives make it to the finals days at ESL One Stockholm Major?