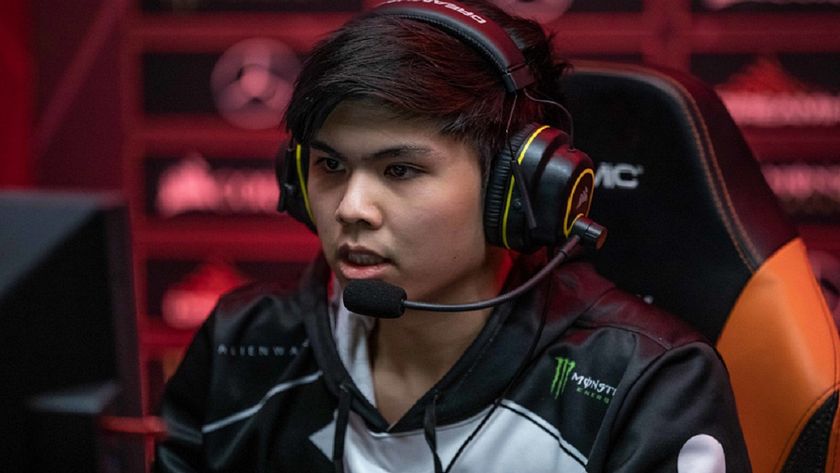 Team Liquid has parted ways with Tommy 'Taiga' Le ahead of the DPC 2021-22 season.

When the news broke earlier in the week that Lasse"MATUMBAMAN" Urpalainen and Ludwig "zai" Wåhlberg would be joining Team Liquid it was bittersweet. That meant that two players would be leaving the lineup that competed together for almost four years together.

There was much speculation before Max 'qojqva' Bröcker was revealed to be one player, as he would transition into a streamer for the organization.

Now the other player leaving was revealed.

There is no word yet on where Tommy 'Taiga' Le will go for the upcoming season. The rosters are set to lock on Sunday, November 21st.

Do you think Taiga will continue to compete?

Yes, he will be on a team for the upcoming season
Thank you for voting!
No, I think he will take a break
Thank you for voting!
Cristy “Pandoradota2” Ramadani
Pandora is a behind the scenes Dota 2 professional Jack of All Trades. When not busy with Dota 2 work, she is out trying to save the world or baking cupcakes. Follow her on Twitter @pandoradota2
Share Tweet
77 people reacted to this post