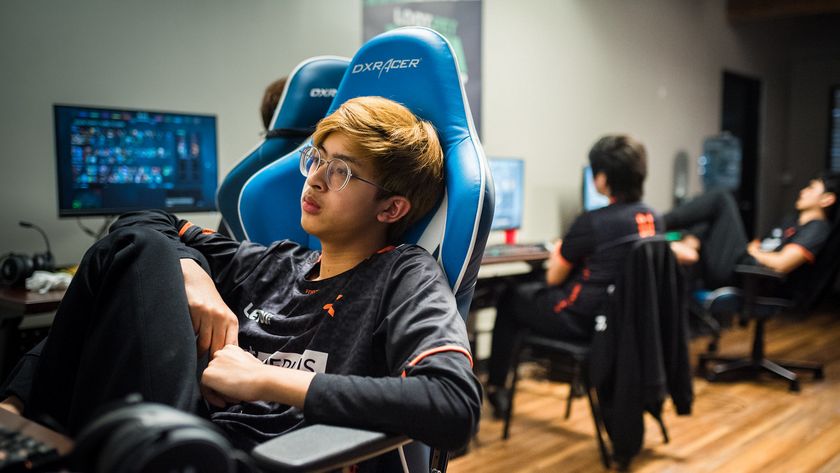 Beyond The Summit returns with the seventh instalment of the BTS Pro Series featuring Southeast Asia, North and South America teams battling ahead of TI10.

BTS Pro Series Season 7 has a $100,000 prize pool to offer, split between two major regions. Southeast Asia and Americas. SEA teams will be first to duke it out for a share of the $50,000 offered for their region. The competition starts this week, on July 27 and will run until August 15 with a total of 10 teams directly invited to the event.

Eight squads will start the tournament from the group stage. Six of them got invites to this leg of the competition while two more have joined via an open qualifier gauntlet. OB.Neon and Execration who fell just short of a TI ticket this year after both made Major appearances in the Dota Pro Circuit got an invite to the groups as well as tier two teams 496 Gaming, Galaxy Racer, Lilgun and Army of Geniuses. Motivate.Viper Gaming and Team D are the two open qualifiers winners who made the cut for the group play which is set to begin tomorrow, July 27.

An equal number of teams from South and North America will be featured in the Americas tournament. Coming from SA, both beastcoast and SG e-sports have been invited straight to the playoffs along with Undying, the NA qualified team for TI10 and 4 Zoomers who will be looking to deliver a final upset this season.

For the group stage, Team Team, simply TOOBASED and Arkosh Gaming will represent the NA while Team Unknown, Infamous and NoPing will be the South America representatives.

BTS Pro Series previous edition was held for the same two major regions. In Southeast Asia, Motivate.Trust claimed the championship title while Undying emerged champions of the Americas leg after defeating 4 Zoomers 3-1 in the grand finals.

headline image courtesy of Beyond The Summit

Will BTS Pro Series S7 have different winners than Season 6?