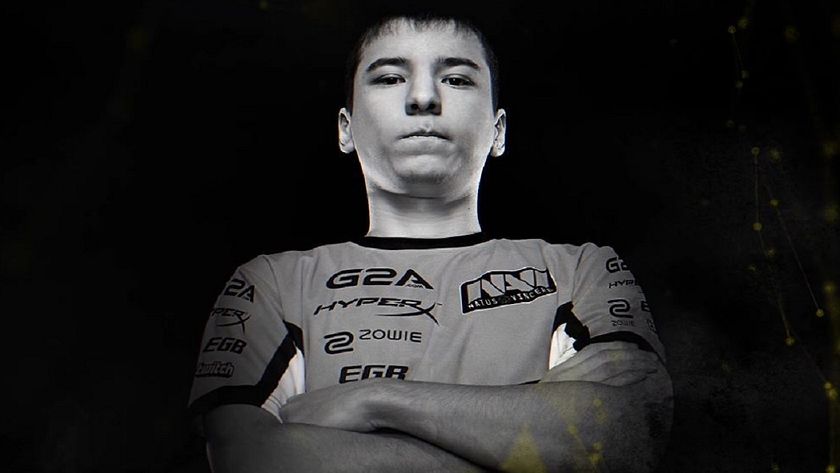 AS Monaco Gambit will be heading to the Wild Card Series of AniMajor with Stanislav "633" Glushan and Artem "Lorenof" Melnick.

With just over one week to go, AS Monaco Gambit made the announcement that it seems not even they were prepared for.

Unexpected to the team, Vladimir "No[o]ne" Minenko and Akbar "SoNNeikO" Butaev have parted ways with the team and refuse to attend the AniMajor in Kyiv.

After three losses at the start of the season I've informed the organization and teammates that I no longer believe in the success of this roster and that I want to leave. We agreed to finish this season together, No [o] ne ~ became responsible for drafts and coordination, we managed to qualify for major. I decided not to participate in the major even though other parties were willing to continue working. I would like to apologize to my teammates and to the organization and wish them success in Kyiv.

Not only does this put Gambit at a disadvantage with little time to prepare and practice with their new lineup, but will mean a significant amount of point deductions.

Yes. During the league, a team can play with a sub for 4 out of the 7 matches. Any team that plays a major with a sub will incur a 40% penalty on points earned from that tournament.

Can a team remove a player after qualifying to a major? UPDATED

When can teams no longer switch players? UPDATED

Teams can drop players from the end of the league up until the Tuesday after the Major at 12PM PST, receiving a 15% penalty to their points up to that point. Teams participating in the major will receive a penalty to their major points as well, as stated above if they change roster before the major ends. After that period, teams can no longer release players from their roster. However, teams can still add players if they don't have a full set of 5 up until 12PM PST on the Sunday one week after the Seasons's Major concludes, at which point all teams will be considered locked. This separation is meant to prevent players being dropped last minute without giving them a possibility to join a new team.

Rumors are rampant that both players will be heading back to Na'Vi in time for the TI10 qualifiers, but that is, as of yet, unconfirmed.

WePlay AniMajor is the second major of the 2021 Dota Pro Circuit season. It will be held in Kyiv, Ukraine with eighteen teams onsite competing for the lion's share of the $500,000 prize pool and 2,700 DPC points between June 2-13th.

Eight more slots for TI10 will be determined based on the results of the AniMajor.

Head over to our Hub for match info and our One Stop Shop; DPC 2021 Season 2 guide. Keep an eye out for our AniMajor Wild Card, Groupstage and Playoff team profiles and the AniMajor Preview coming in the next few days.

Do you think the players should have stayed for the Major?

of course, how is this even a thing?
Thank you for voting!
no, let them go otherwise its a disaster
Thank you for voting!
Cristy “Pandoradota2” Ramadani
Pandora is a behind the scenes Dota 2 professional Jack of All Trades. When not busy with Dota 2 work, she is out trying to save the world or baking cupcakes. Follow her on Twitter @pandoradota2
Share Tweet
142 people reacted to this post 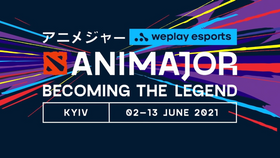