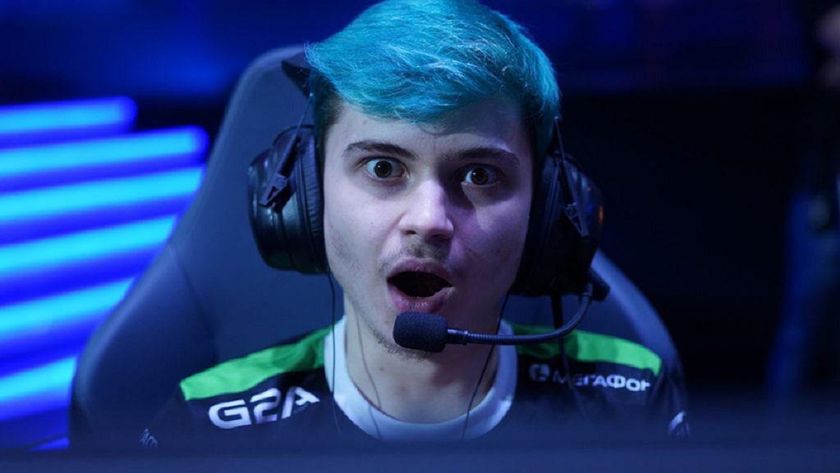 The star-studded stack Just Error has already disbanded after disappointing performances in events.

Roman "RAMZES666" Kushnarev confirmed that the team would in fact be dissolved. The famed CIS player cited a lack of belief in their ability to play together.

It takes more than just individual success or skill to form a team and even more to win championships as we've already explored in the past with our feature about crafting a winning team.

It seems that Just Error got a dose of that medicine themselves. RAMZES explained further in his post

Initially, we did not plan to play Epic League, but in the end, we decided to play, and probably this can be called a wrong decision.

The old patch, in which everyone can already play, the language barrier, time zones, ping, lack of normal training-all this played a role in our unsuccessful performance. My playing form now also leaves much to be desired.

The team was rumored to be courted by a big European organization offering approximately $100,000 per month.

We did not want to let down our new organization, to bind ourselves with contracts and unnecessary obligations in a situation where we were not 100% confident in ourselves and our teammates. We can say that this is the end of the story of Just Error.

Just Error took a disappointing 5-6th place finish at EPIC League Division 2, earning a whole $2,500 to split between the five players for their time.

With the DPC just around the corner, gearing up mid-January,

Yes... all those egos was never going to work
Thank you for voting!
No, i thought it was gonna be the next top team
Thank you for voting!
Cristy “Pandoradota2” Ramadani
Pandora is a behind the scenes Dota 2 professional Jack of All Trades. When not busy with Dota 2 work, she is out trying to save the world or baking cupcakes. Follow her on Twitter @pandoradota2
Share Tweet
330 people reacted to this post