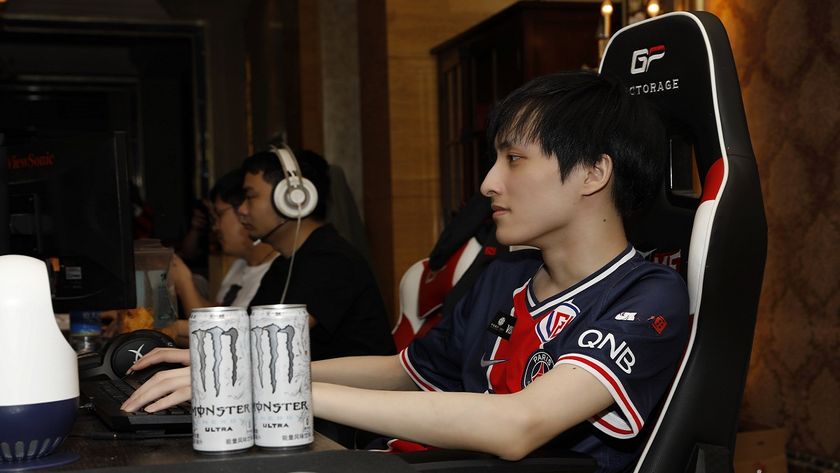 For the second consecutive season, PSG.LGD has taken the title at CDA-FDC with a clean sweep over EHOME.

The online event was hosted by the Chinese Dota 2 Professional Association and featured just over $90,000 total prize pool. It was the second season already with the first ending November 1st with PSG.LGD taking the trophy after a grueling five-game series against Elephant 4AM.

This time, LGD managed a clean 3:0 sweep to claim the title. They destroyed EHOME in all three games, but the second match lasted a whopping total of 18 minutes. Perhaps the roster swaps between the two and changes overall are paying off for LGD.

Both teams will be competing in the playoffs at the China Dota2 Pro Cup Season 2 – as LGD look to retain their championship title there as well.