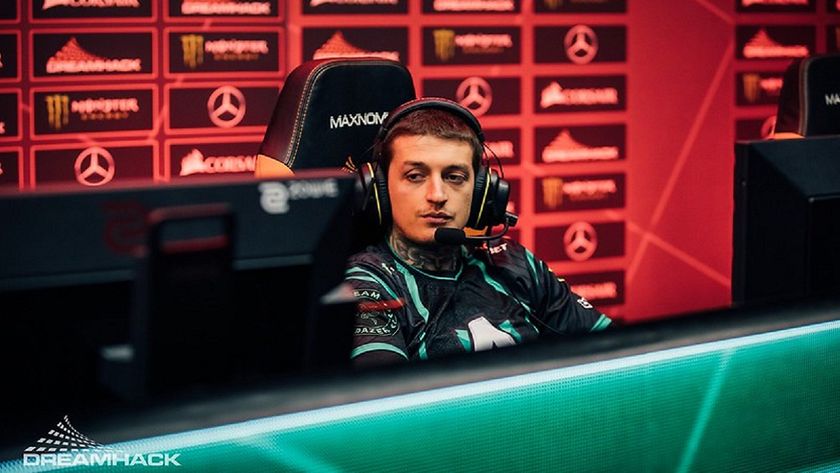 For those that didn't make the cut for the ESL One Los Angeles Major, the battle waged on for a spot at the StarLadder ImbaTV Dota 2 Minor Season 3 and a final shot at landing at the Major.

SEA will be sending a new (for the season) representative to the DPC event —BOOM ID. The Indonesian squad is no stranger to DPC events, having been present in previous season Minors. Their return to the circuit is overshadowed by the fact that the current leader in the DPC board, TNC Predator were unable to secure a spot at either the Major or Minor. This leads many to question what the rest of the season will hold for the team and what changes might be in store.

It wasn't just SEA that had a bit of an upset in the results. Europe will be sending Alliance. It isn't that Alliance themselves are such a shock, afterall it is a powerful region with six top tier teams competing for only four slots. It is how they overpowered the favorites, Nigma esports in the FIFTH and final game of the series. An astonishing comeback in the face of megacreeps was the downfall of Nigma who will now be sitting out yet another DPC event.

The other regions played out mostly as predicted and China is still a few days away from finalizing their representatives.

Between March 5-8th, eight teams determined via qualifiers will battle it out in Kyiv, Ukraine for the lion's share of the $300,000 prize pool and 660 DPC points as well as the highly coveted spot at the ESL One Los Angeles Major taking place in Los Angeles, California March 15-22nd.

Do you think Europe should have had an extra slot? 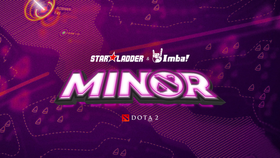