DreamLeague Season 13: Leipzig Major is about to kick off and GosuGamers has all the info you need in order to be prepared!

The second Major of the new DPC 2019-2020 season is getting ready to begin. Team Secret and Nigma esports will join the fray after missing the first wave of events - Team Secret having qualified in the EU region and Nigma just claiming the highly coveted spot after winning the We!Play Bukovel Minor last weekend.

Nine of the teams will be two-time Major participants so far this year, having already competed at MDL Chengdu Major. Most of the new additions are no surprise to fans. After a disappointing finish at the last event for the CIS region, the regional fans will have two new representatives to cheer for.

The action kicks off tomorrow, January 18th at 13:30 CET with the first of the group stage matchups. 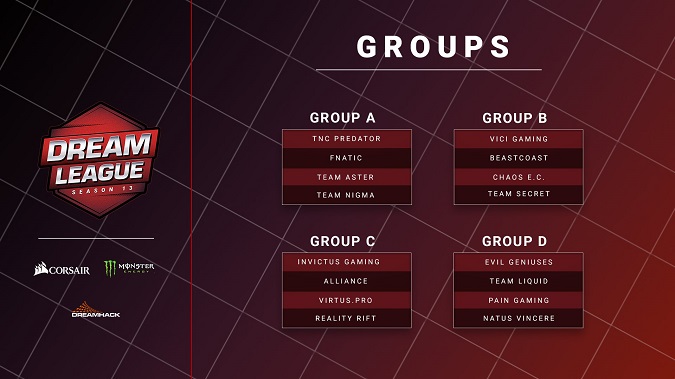 Yes, I think they will
Thank you for voting!
No way, new champion coming
Thank you for voting!
Cristy “Pandoradota2” Ramadani
Pandora is a behind the scenes Dota 2 professional Jack of All Trades. When not busy with Dota 2 work, she is out trying to save the world or baking cupcakes. Follow her on Twitter @pandoradota2
Share Tweet
210 people reacted to this post