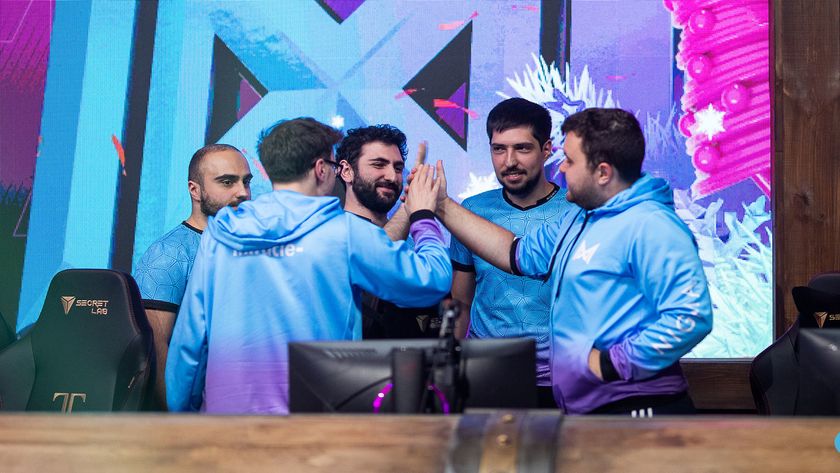 Having to endure long nights, early mornings and the lower bracket, Nigma claims the Minor championship and final slot at DreamLeague Leipzig Major.

At the beginning of the day, Nigma esports was making final preparations for a series against Geek Fam. By the end of the day, Nigma had played a total of six games and lost just one of them to Royal Never Give Up (RNG). Regardless of an inability to scrimmage prior to the event, Nigma displayed a proclivity for building momentum as the tournament churned on. This was plenty superb enough to pocket yet another championship for the accomplished roster.

Although the Chinese squad was thwarted, RNG put forth a commendable effort at the Minor. Prior to the Grand Finals, RNG had lost just two games and dropped Nigma into the lower bracket to kick off the playoffs. The result will be tough to swallow, but RNG will need return to the drawing board for the next round of qualifiers.

Nigma will be rewarded $72,000, 140 DPC points and a slot at the DreamLeague Leipzig Major. They will have little to no time for rest with the Major scheduled to begin January 18, 2020. However, a punishing run through the Minor has now made them battle tested.

Will Nigma finish top four at the DreamLeague Leipzig Major?