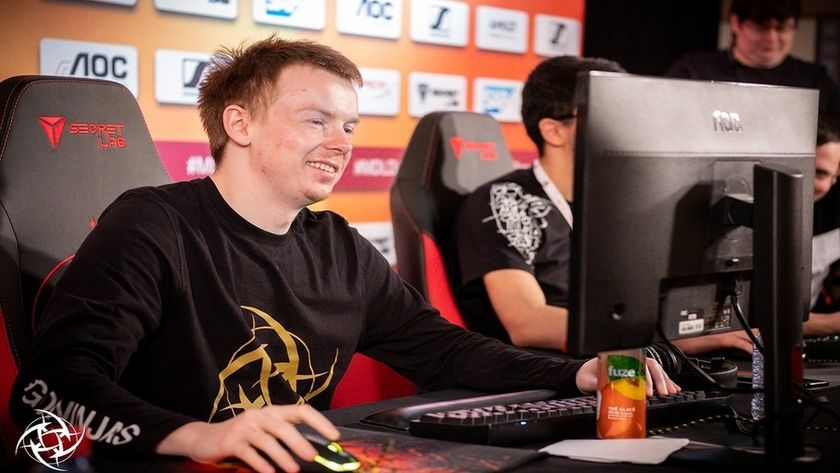 The second set of upper bracket matches played out with Evil Geniuses and Ninjas in Pyjamas outlasting and outplaying Team Liquid and ViCi Gaming respectively.

The MDL Disneyland Paris Major has entered the second day of the playoff brackets, starting out with two more upper bracket series.

Team Liquid and Evil Geniuses locked horns, engaged in a three-game series of survival of the fittest. Team Liquid took the first match with relative ease. The Europeans didn't even look like they broke a sweat and stayed cool and collected for the duration of the game. That might have been the case for the first match, but in a reverse sweep, EG convincingly overpowered Team Liquid in both the following games. In neither of the losing matches, Team Liquid was able to gain an advantage or grasp on the lead, yielding everything to EG from start to finish.

Evil Geniuses will continue in the Upper Brackets as Team Liquid will drop to Round 2 of the Lower Brackets to face off against one of the South American teams.

Vici Gaming and Ninjas in Pyjamas went head to head for the second set of the day. NiP took a resounding victory off of the 4th place DPC ranked team, making their win look like a walk in the park with a flawless performance by Marcus "Ace" Hoelgaard on Naga Siren. ViCi Gaming struck back hard in the second match, declaring their overwhelming victory in just 22 minutes as Zhang "Paparazi灬" Chengjun and Zeng "Ori" Jiaoyang both executed perfect performances on their core heroes. With the deciding match on the line, both teams had solid drafts with chances to win or lose equally. NiP hit the ground running and immediately made their opening with strong fights and fast-paced action. In just about 30 minutes they took the barracks and claimed the game and series, inching closer to pulling their own 'vici gaming minor to major title'.

Yes, I think they can
Thank you for voting!
Nope, they wont
Thank you for voting!
Cristy “Pandoradota2” Ramadani
Pandora is a behind the scenes Dota 2 professional Jack of All Trades. When not busy with Dota 2 work, she is out trying to save the world or baking cupcakes. Follow her on Twitter @pandoradota2
Share Tweet
82 people reacted to this post