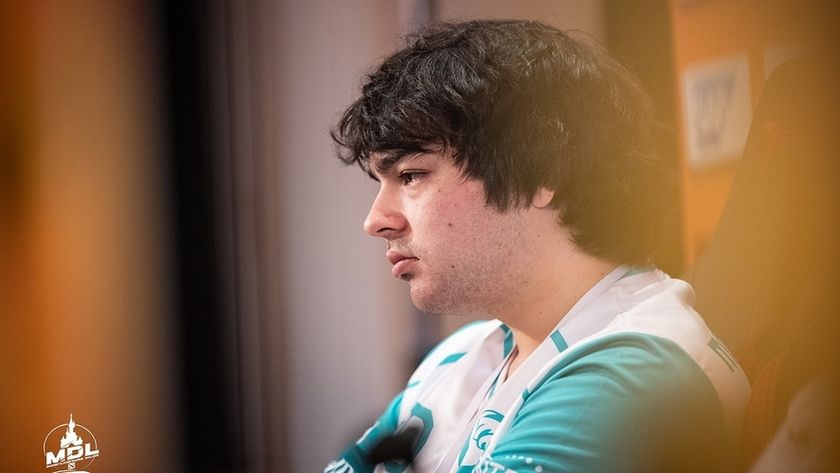 MDL Disneyland Paris Major witnessed the first two casualties as beastcoast and Team Empire were eliminated in the best-of-one series.

In an all North American battle, beastcoast took on compLexity Gaming in the first round of the lower brackets. Both teams had their share of struggles and triumphs in the group stage, with beastcoast taking one game off of Virtus.pro as their only victory and compLexity at least taking one full series off of Fnatic.

The start of the game seemed to be a level playing field - for a full 25 minutes, both teams were neck and neck trading off kills and ever so slight advantage. Then about 23 minutes in, back to back losing team fights for beastcoast was enough to give compLexity an opening and the space they needed to grasp a sizeable lead and maintain it until the end.

The newly rebranded NA organization will advance further in the lower brackets to face off against PSG.LGD on May 9th.

Next up on the chopping block was Mineski against Team Empire. The CIS team was the clear underdogs in the matchup, having failed to secure a single victory in the group stage and this being their first DPC event all season. Never-the-less, the CIS team gave it their all when their backs were against the wall. The first 15 minutes of the game was relatively even and fairly quite until Mineski broke free. Flawless games for Damien "kpii" Chok  and Kam "Moon" Boon Seng solidified Mineski's success and in a mere 23 minutes, the SEA had turned a calm start into a raging storm, barreling over Team Empire at the end.

Mineski will next face off against Virtus.pro for their tournament lives.

Did you expect Team Empire and beastcoast to be eliminated first?

Yes, it was obvious
Thank you for voting!
No, I thought maybe we would see an upset
Thank you for voting!
Cristy “Pandoradota2” Ramadani
Pandora is a behind the scenes Dota 2 professional Jack of All Trades. When not busy with Dota 2 work, she is out trying to save the world or baking cupcakes. Follow her on Twitter @pandoradota2
Share Tweet
104 people reacted to this post