Damien Chok Australia 0
Damien "kpii" Chok is an Australian professional Dota 2 player currently playing for TNC Predator. kpii's professional Dota 2 record began with oceanic teams, including Noxious Gaming and AkmA before landing his first notable competitive victory with Can't Say Wips AU in late 2014, where his team placed second in the Defense of the Australians Spring 2014, the largest ongoing Dota 2 tournament in the Oceanic region at the time. On February 26 of 2015, Kpii found a place in MVP Phoenix, a mostly Korean team. MVP.Phoenix pushed through the South East Asian qualifiers for The International 2015, placing second to their sister team MVP HOT6ix and making it into the wildcard qualifiers. They followed by again placing second in the wild card qualifiers to make it into the main event, in which the team placed an equal 7-8th. From August of the same year, he spent difficult 5 months on EHOME.K, who placed second in the Chinese region of the The Shanghai Major 2016 Open Qualifiers, unable to make it through. On the 25th of March 2016, Kpii entered the roster of previous international champions Newbee. After a clean streak through The Manila Major 2016 Chinese Qualifiers, Newbee, with Kpii on position three offlane, pushed to third place where they were eliminated. In July 2016, he won the Nanyang Dota 2 Championships Season 2 and came second in DPL Season 1. At The International 2017, kpii finished runners-up to Team Liquid. Newbee later secured a victory at ESL Genting 2018. After a disappointing first-round knockout at The International 2018, Kpii left Newbee after spending two years with the roster to help reform Mineski along with febby and JT- in September.
Notifications 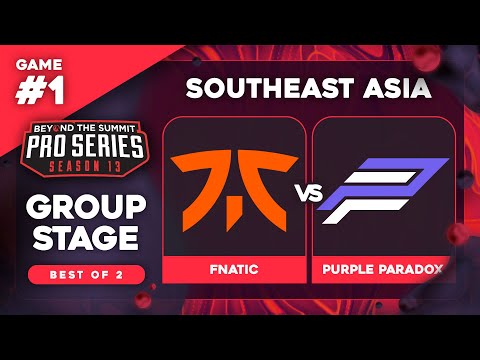 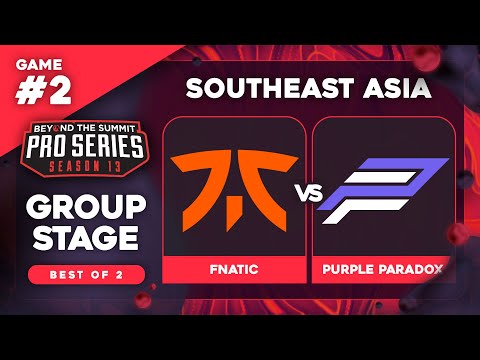 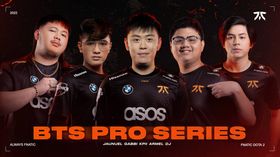 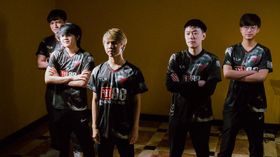