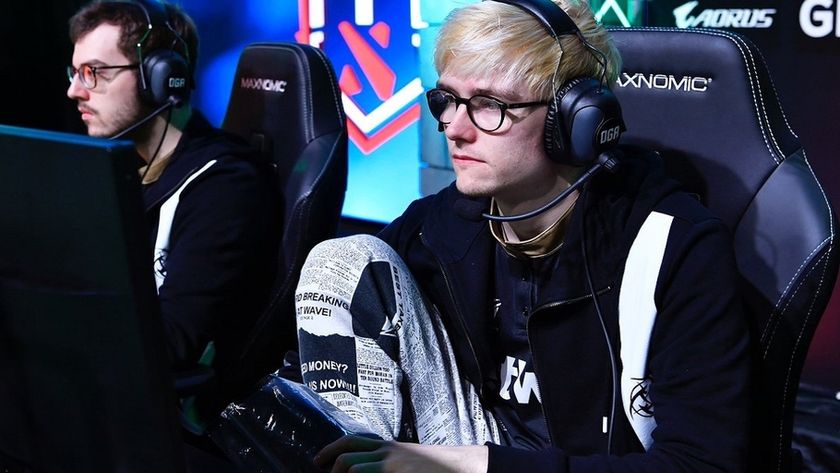 Ninjas in Pyjamas are undefeated in the first day of the OGA Dota PIT Minor playoffs.

With the playoffs in full swing, four teams buckled down to position themselves for a grand finals appearance. Out of the four teams to compete, Royal Never Give Up, Ninjas in Pyjamas, Forward Gaming, and Majestic Esports, it was the Europeans that outplayed and outlasted all the others.

After a disappointing start to the event, Forward Gaming who had assumed the last place position in Group B came to the playoffs ready to play, and to win. The North American team completely dismantled RNG in a 2:0 sweep.

The South American team that surprised everyone in the group stage didn't stand a chance against NiP who, by all indications, had decided to put all of their efforts in. Once the Europeans got started, there seemed to be little hope for Majestic Esports.

Firing on all cylinders, NiP then moved ahead to face Forward Gaming for the first spot in the Upper Bracket Finals. Without hesitation or much of a challenge, NiP tore through Forward Gaming 2:0, each game lasting just around 30 minutes.

NiP's victory has brought them one step away from the Grand Finals and gives them some time to recover and retool their strategies.

Meanwhile, Majestic and RNG will face off against each other in the unforgiving best-of-one elimination series set to start on Saturday, April 27th.

Forward Gaming will then face the winner of that series in yet another brutal one-game elimination series later in the same day.

The action will continue tomorrow, April 26th at 12:00 CEST as BOOM ID take on EHOME.

Did you expect NiP to dominate?

Yes, they are the favorites
Thank you for voting!
No, I thought they might have more of a challenge from others
Thank you for voting!
Cristy “Pandoradota2” Ramadani
Pandora is a behind the scenes Dota 2 professional Jack of All Trades. When not busy with Dota 2 work, she is out trying to save the world or baking cupcakes. Follow her on Twitter @pandoradota2
Share Tweet
49 people reacted to this post