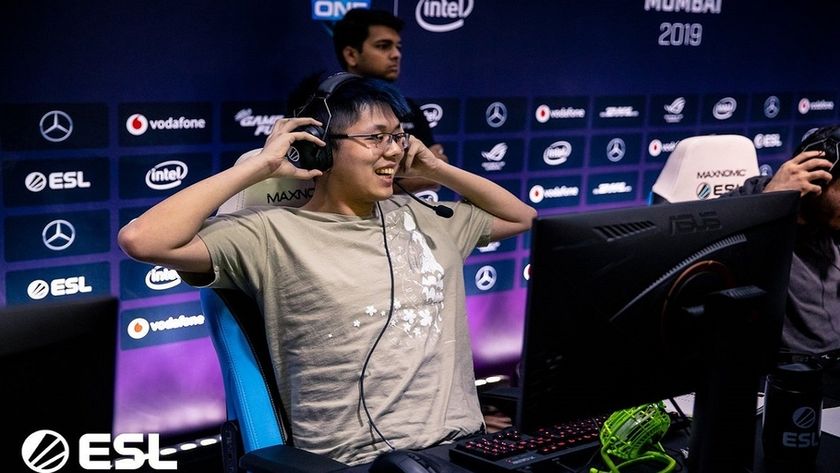 Team Team and Keen Gaming have taken the top spots undefeated in their respective groups after the first day of the group stage at ESL One Mumbai 2019.

ESL One Mumbai 2019 has had a bit of a rocky start. Just days before the biggest and most prestigious LAN event to take place in India so far, five teams withdrew from participation. Then due to circumstances out of their control, there were some issues with the airline carries, resulting in teams having extra travel time and stress.

Once things were settled down, the group stage seemed to kick off without a hitch.

Team Team  is the talk of the town so far in the event. After teams began to announce with withdrawal, Jacky "Eternal Envy" Mao had tweeted out an offer for his new team to fill in the void. Not only did his public statement work, but Team Team had quite the impressive first day.

They first swept through Na'Vi  2:0, with the second match being a whopping 72 minutes long in which Team Team maintained their composure as the pressure was mounting against them.

They then went on to wipe out TNC Predator with another sweep, overwhelming the SEA team with a 24-minute slaughter in the second game.

With their undefeated journey, the North American squad has already secured a place in the upper brackets for the playoffs.

Group B opened shortly after Group A had gotten the ball rolling. The group's opening series went as expected with both Keen Gaming and Mineski toppling over their opponents in two relatively quick, clean and tidy sweeps.

The Pango has had their shares of ups and downs and roster changes. This is the first premier event for members of Signify who are representing the locals in India. With two powerful opponents, it wasn't surprising to see that these two underdogs will be facing each other in the loser's matches tomorrow. The silver lining though is that neither team will be eliminated and will play in the playoff brackets.

As Keen Gaming and Mineski went head to head for the top seed, it was Keen that came through on top. The Chinese team took the first game with relative ease, once they got going. For the first twenty minutes, things were neck and neck with Keen always maintaining the slight edge. Then, they blew the doors open and never looked back.

The second match Mineski was poised to comeback and force a deciding game three. The SEA team had built up a sizeable lead and seemed to be in control - until they weren't. A disasterous team fight for them about 30 minutes in was all it took for Keen Gaming to turn the tables and race to victory with another sweep.

Keen Gaming will join Team Team in the upper brackets of the playoffs.

The action resumes tomorrow, April 17th at 08:30 CEST with Group A loser series between Na'Vi and compLexity.

Eight teams will be competing for a slice of the $300,000 prize pool April 16th-21st. There are three directly invited teams and five qualified teams from NA, EU/CIS, China, SEA, and India participating in India's first premier Dota 2 LAN event.

DId you expect NA Dota to be on top like this?

Yes, PPD says NA dota best dota
Thank you for voting!
Nope, not at all
Thank you for voting!
Cristy “Pandoradota2” Ramadani
Pandora is a behind the scenes Dota 2 professional Jack of All Trades. When not busy with Dota 2 work, she is out trying to save the world or baking cupcakes. Follow her on Twitter @pandoradota2
Share Tweet
128 people reacted to this post