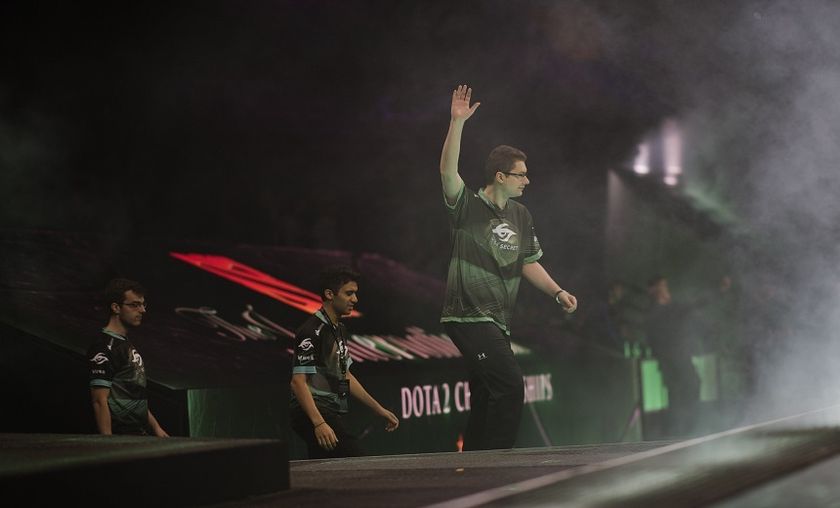 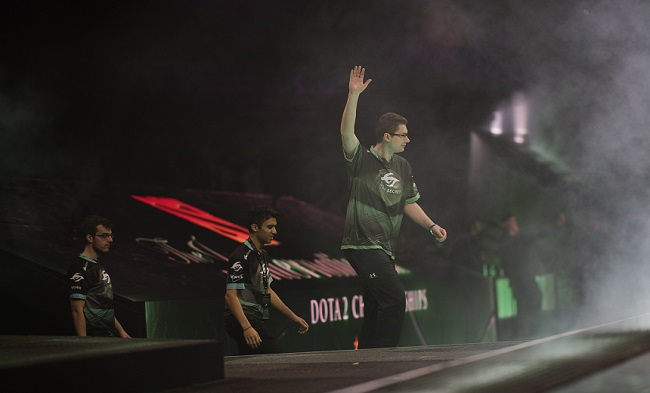 Team Liquid overpowered Team Secret in a convincing 2:0 sweep and sent their European peers packing their bags and hopes of a TI8 title.

In the second to last day of The International 8, only five teams were left on the playing field. What really separates the real contenders from the rest of the pack is the ability to shine under the immense pressure, flawless execution and the ability to move as one like a well-oiled machine with surgical precision.

Team Liquid and Team Secret took to the stage in a battle to prove which team it was that fills that criteria. When the dust settled, it was the TI7 champions that stood tall—barely looking phased by the battle. Raw talent and the instincts to create something at every opportunity were key factors that helped them to dominate the series, as they once again charge along the lower brackets in hopes to hold the Aegis over their heads for the second time in a row.

Team Liquid came to the series with a cheeky first pick Broodmother. Team Secret decided to go more greedy with the Alchemist. The TI7 championship team started out strong, but couldn't maintain the pressure as beautiful vision, perfect initiation and then execution of a team fight by Team Secret at 27 minutes wiped out all of Team Liquid and their lead. Taking Roshan immediately after gave Team Secret the slight advantage and bolstered their hopes for control. Their lead was very short lived, however, as Team Liquid didn't buckle under the pressure and took back control with big individual plays and on point follow up by the team.

Some infamous Chen shenanigans from captain Clement "Puppey" Ivanov, in a ball-lightening-Chen sendback combo was flashy and fun, but not quite as successful as they would have hoped for and Team liquid was able to maintain a tight grasp on the control and momentum of the game, closing it out in their favor 51 minutes in.

Once again, Team Liquid picked up the Broodmother, as well as taking on Amer "Miracle-" Al-Barkawi's infamous Invoker. On the way out of the booth, the Team Secret coach confidently stated they were not worried about it and purposely chose the Monkey King to counter. However, it didn't seem to end up being the case—something PSG.LGD already knew when they first banned Broodmother against Liquid two times in a row. Team Liquid's methodical playing shut down Team Secret early on and they continued to dominate throughout the entire game.

Team Liquid will play later tonight against Evil Geniuses in another round of the lower bracket elimination series.

The International 8 action continues with the upper bracket finals between OG and PSG.LGD to determine the first team to seize a spot in the Grand Finals.

The main event is set to begin on August 20 and scheduled to run through August 25. For the first time ever, The International will be held in Vancouver, Canada with a total of 18 teams competing. Currently, the prize pool is a staggering $25 million with one day left in the main event.

Who will win the next lower bracket round?

Team Liquid
Thank you for voting!
Evil Geniuses
Thank you for voting!
Cristy “Pandoradota2” Ramadani
Pandora is a behind the scenes Dota 2 professional Jack of All Trades. When not busy with Dota 2 work, she is out trying to save the world or baking cupcakes. Follow her on Twitter @pandoradota2
Share Tweet
230 people reacted to this post