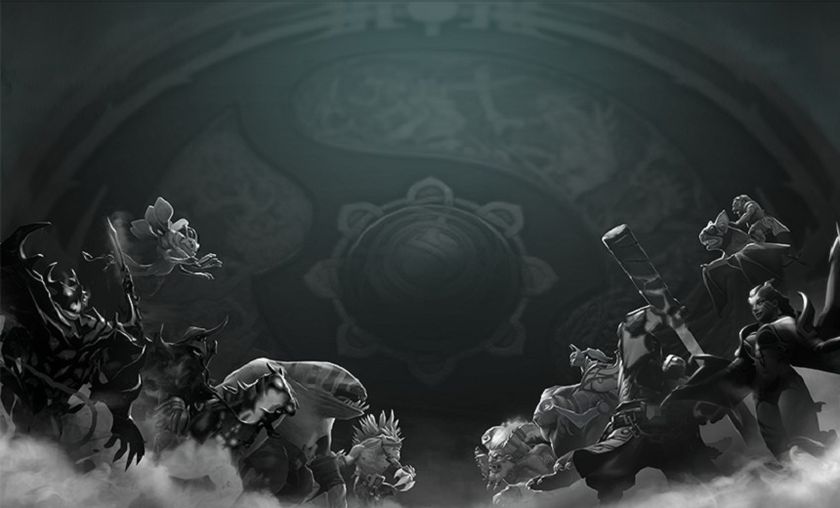 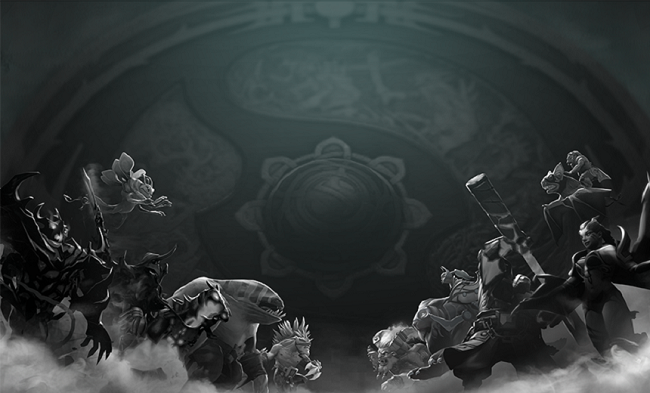 As the Pro Circuit 2017-2018 season is winding down with the final event taking place right now, Valve has already released big changes that will come for the new season following TI8.

Originally announced in July, before TI7, Valve introduced the new Pro Circuit season and changes to the competitive system. Doing away with the previous Major system, points were distributed and more rules were implemented in an effort to provide transparency and a clear path to The Internationals.

However, the season became chaotic and overly packed for teams —not to mention there were some of the exploitation of loopholes that led to questionable practices and effectiveness of point distribution and roster locks. Overall, it was a step in the right direction but many players and community members appealed to Valve throughout the season for more changes and improvements.

Although the season has not yet been finished, Valve has already communicated the changes for next season —most likely due to the very early start date of September 15th which is mere weeks after the conclusion of TI8.

The biggest takeaways from the new system -

“
...adding some regulation to an aspect of team ownership, and overhauling the qualifying process for Majors and Minors. Our goal is to introduce a bit more structure to the year, increase team roster flexibility, and improve the spacing and importance of each event.”

Next season players and teams will have increased flexibility to find the right blend of personality and playstyle needed to claim the Aegis of Champions. To that effect, the 2018 – 2019 season will no longer regulate player movement via hard roster locks, and changing rosters during the season will no longer disqualify a team from DPC consideration.

In the new system, qualifying points for The International will be associated with registered teams instead of individual players. Teams will still designate their five-man rosters, but they will be allowed to change those rosters during the course of the season. Each player removed from a roster will reduce a team’s current point total by 20%. Adding a new player will not earn any additional points.

If a team plays in a Pro Circuit event without their official five-man roster, the points earned for that event will be reduced by 40%. A team’s admin can remove any player from a registered roster, and any player can choose to depart. When playing in a Minor or Major qualifier, teams must always use at least 4 of their 5 registered players. Once the TI Invites and Qualifiers start, teams can no longer change their roster until the conclusion of the TI Main Event. Substitutes can be declared after TI Qualifiers to account for emergencies, subject to approval from Valve.

Teams wishing to compete in the 2018 – 2019 season will have to register after the conclusion of The International in August. If a team wishes to be eligible for invitation to the first Major and Minor Qualifiers starting on September 17th, they must register their roster by September 15th, 2018 at 10:00 AM PDT.

While there is still some debate on if there is only the one registration period in September or multiple ones prior to each grouping of Minors/Majors, it is clear that that the hard roster locks are no longer in effect.

This last season Na'Vi was able to jump ahead in the DPC rankings after acquiring Ilya 'Lil' Ilyuk and his points from Virtus.pro —causing some outrage from the community on the integrity of the system and bias for teams that have enough money to purchase high priced players or contracts.

This is a rule that Valve has already had implemented in CS:GO but was not applied to Dota 2. Conflict of interest has always been a question for the integrity of competition.

The Chinese scene looks to be the biggest ones to be affected by this change right now. With organizations such as LGD, iG, ViCi Gaming having multiple teams, it will be interesting to see how they will handle the new rule. The regulation is only in place for The International, most likely designed to give owners and invested parties ample time to clear out their financial ties.

There is some speculation that the change will throw the Chinese team into a period of instability or even significantly decrease the presence or player participation.

The recent acquisition of Tal "Fly" Aizik and Gustav "s4" Magnusson by Evil Geniuses also falls into this category with as OG was a player owned/operated organization. The conflict of interest that arises in such situations would need to be sorted out in advance.

Unlike this year, next season’s Minor and Major events will be held in pairs, with the qualifiers for each set to run in exclusively scheduled windows, the first coming in September. There will be no direct invites to either Minors or Majors. The Major qualifier will run first, and teams who do not qualify for the Major will be eligible to compete in the Minor qualifiers a few days later. The winner of the Minor Main Event will have a reserved slot in the respective Major happening shortly afterward.

All Minors must feature at least eight teams, with a minimum of one qualifier per region. Majors must have at least sixteen teams, with at least two qualifiers per region. All teams that play in a Minor or Major will earn DPC points. Teams participating in the Minors will be required to work on the Visa application in advance of the tournament, in order to be able to make the Major if they win.

The most standout point here is that there will be no more direct invites to any of the DPC events. Every team, including The International champions, will need to play in the qualifiers for their spot. The only team assured of a place will be the winners of the Minor event that is paired with a particular Major.

This now addresses those questionable invites based on popularity or previous results and also hopes to distribute participation a bit more evenly.

Below is the full schedule designated for the 2018 – 2019 season. We’re currently accepting applications for all of the dates listed below apart from the first Major in November, which has already been registered. Make sure to include detailed format structure in all proposals.

Instead of 22 events, there will now be half the amount —freeing up the oversaturated and overly burdened DPC schedule for teams. One of the areas that took a tremendous blow was the online tournaments and any non-DPC event. There is now hope that this will revitalize the scene. In fact, ESL One Hamburg falls outside of the outlined schedule raising questions if the event will not be part of the system or if the organizers will change the dates to fit.

All in all, each of the new regulations addresses areas of concern from the current system and continue to show that Valve has been listening and making efforts to constantly improve the experience. The reception of the overhaul has been positive thus far. What are your thoughts on the changes? Let us know in the comments below!

What do you think of the changes?

Love them!
Thank you for voting!
Am skeptical
Thank you for voting!
Cristy “Pandoradota2” Ramadani
Pandora is a behind the scenes Dota 2 professional Jack of All Trades. When not busy with Dota 2 work, she is out trying to save the world or baking cupcakes. Follow her on Twitter @pandoradota2
Share Tweet
669 people reacted to this post