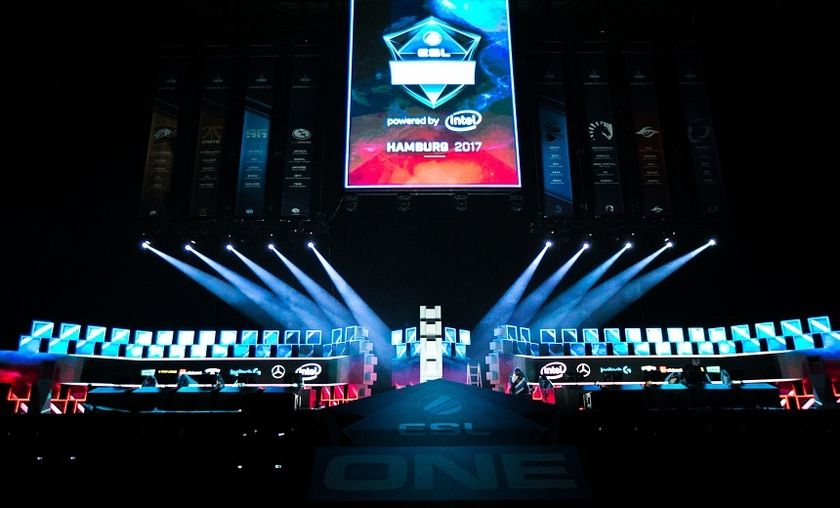 Ahead of the game; ESL announces ESL One Hamburg 2018 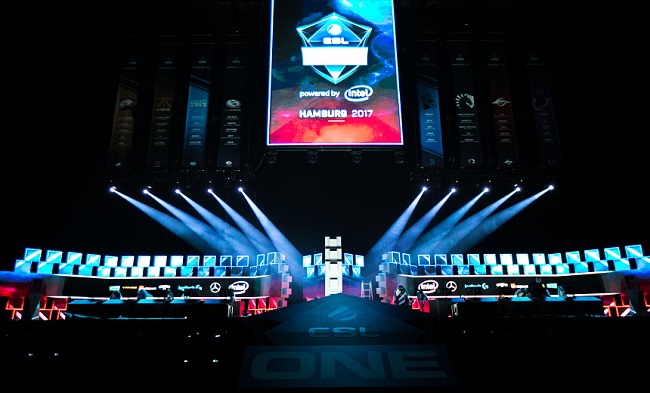 Making sure there is plenty of time to prepare, ESL has already announced their first big event post TI8. ESL One Hamburg 2018 is set to take place at the end of October.

With the Pro Circuit 2017-2018 quickly coming to a close and TI8 approaching with rapid speed, ESL has made no hesitations to already announce their first big event of the next season. The prominent tournament organizer already held three Pro Circuit events this last season — kicking off in Hamburg October 26-29th as the first Major in the new system — and are getting ready for their fourth. ESL One Hamburg 2017 was the event that Virtus.pro launched their incredibly successful season with a 2:0 victory over Team Secret to take the championship title and trophy.

“
We are looking forward to bringing ESL One back to Hamburg after such a successful debut of our flagship event series last year. This year ESL One Hamburg is going to be even bigger and better, as we are expanding both: tournament days being held in the arena and the number of participating teams.  - Ulrich Schulze, Senior Vice President of Product at ESL ”

During the season, ESL was subject to several bouts of backlash. The first instance was over the exclusive Facebook stream deal and banning others from broadcasting the event, in which the tournament organizers were forced to issue an apology over and adjust their approach. The second was several weeks later because of their scheduling decisions for ESL One Katowice - choosing to have only the last two days, and only four series played on the main stage in front of an audience. Once again, the organization was pressured by the community to remedy the situation, adding an additional series to the last day.

Noted areas of improvement for this round include:

Many fans are already speculating that the event will once again be included in the next season's Pro Circuit system. More than likely, it is expected that Valve will make some adjustments to the number of events and heavy scheduling for the new year. So far, there has been no official word from ESL or Valve on the next season DPC.

It is also expected that Virtus.pro will be one of the first to receive a direct invite to the event. The team claimed two of the three titles thus far and are among the favorites coming into ESL One Birmingham at the end of the month.

Are you expecting this to become one of the first Majors for next season?

Yes, Valve stated all Majors needed to have 16 teams
Thank you for voting!
I think there will be a Major before this
Thank you for voting!
Cristy “Pandoradota2” Ramadani
Pandora is a behind the scenes Dota 2 professional Jack of All Trades. When not busy with Dota 2 work, she is out trying to save the world or baking cupcakes. Follow her on Twitter @pandoradota2
Share Tweet
152 people reacted to this post