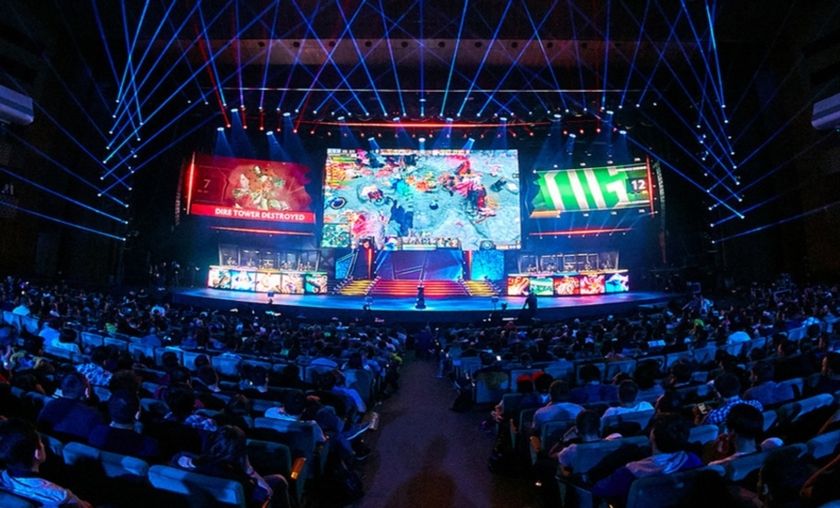 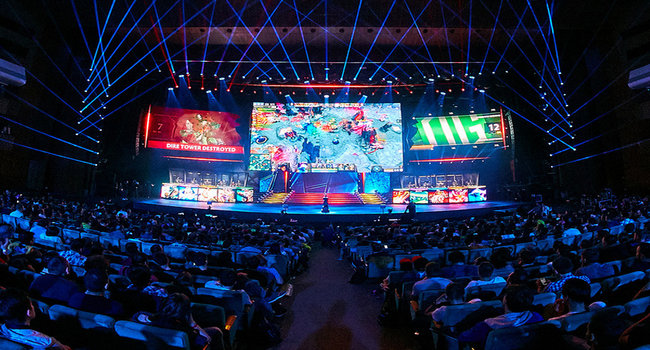 Instead of the previous Valve sponsored Major, the studio will now choose a number of third-party tournaments to sponsor, adding cash to the prize pools. Here's a list of the criteria needed for the tournaments to be considered Major/ Minor.

Lastly, Valve has introduced a qualifying points system, whereby individual players and teams earn points toward qualifying for the International. Each Major/ Minor tournament will have points to award to the teams based on the tournament’s prize pool, as well as the tournament's proximity to the International, meaning the closer it is, the more points are on the line! Finally, as stated above, players will individually earn qualifying points, with the top three point-earning players making up the teams total point score. This, according to Valve, allows the teams to make necessary roster changes as players will retain their qualifying points, if switched during the approved period.

You can find the full announcement on the DOTA2 Blog here.

Are you excited for this new system?