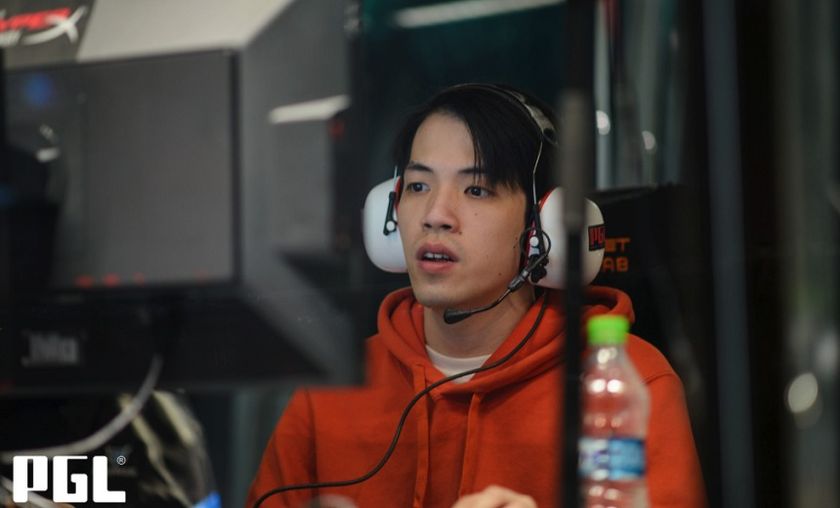 VGJ.Thunder and Virtus.pro are the PGL Bucharest Grand Finalists 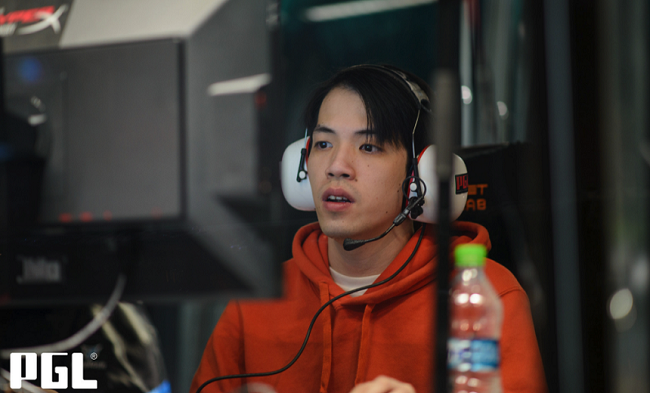 VGJ.Thunder and Virtus.pro have reigned throughout the tournament, emerging as the PGL Bucharest Major Grand Finalists.

After a day of playoffs starting with two successive sweeps with the last quarterfinal series and the first semifinals - and ending with a thrilling three game series -  two teams withstood the test of time and skill.

VGJ.Thunder continued to impress, having moved through the entire tournament dropping only 1 game. After taking the first seed in the group stage, they moved along with relative ease through the playoffs and into the grand finals - even upsetting Newbee in the process.

VP are eyeing back to back Major championship titles and their 3rd Pro Circuit Major for the 2017-2018 season. The CIS squad hasn't missed a beat with their recent roster change and have continued to maintain the highest level of play. By securing top 2 at PGL Bucharest Major, Virtus.pro have clinched a top 8 placement in the rankings and have become the first team to guarantee themselves a direct invite to TI8.

OpTic Gaming valiantly tried to hold their own against the CIS powerhouse that has taken up residence in the first place rank of DPC points. Although the North American representatives had a great laning phase, establishing a slight 5k lead, Virtus.pro turned things around with a stun as a counter-initiation at a fight near the Roshan pit. The favorable engagement for VP brought the game to a level playing ground again for only a short period of time. It was then, OpTic started to just melt under the power, aggression and big plays from their CIS opponents and lost the first match.

The second game belonged to VP from the start - partially due to their draft and partially due to excellent execution. By 20 minutes in, it was clear that OpTic would have to claw their way back with everything they had, something wasn't likely considering they were unable to stall out the game long enough to fight through. With relative ease, Virtus.pro took the second game to advance to the semifinals and face Team Liquid.

The first semifinals series was an all Chinese engagement. In the first game, Newbee had the lead early on, pushing and pressuring around the map, taking down all of VGJ.Thunder's towers by 14 minutes. VGJ.Thunder put up a strong defense and slowly built up more map control. With the track gold adding up and the good plays, they closed the gap to even out the game and then quickly capitalized on their momentum to take the lead and the game. The second match was a rollercoaster of a game with Newbee struggling to maintain their grip and control, going through ups and downs and a wild ride. Eventually, they succumbed to VGJ.Thunder after a decisive team fight into a double team wipe was enough for VGJ.Thunder to secure the win.

The second semifinals series was between two of the top-ranked teams for this year. Team Liquid was ready to brawl as they came out of the gate swinging with a high level of aggression. It took over 12 minutes before Virtus.pro could register a kill on the map, but once they did they acted quickly to take control, initiations and the lead. VP's positioning, survivability, and strength in their lineup allowed for them to push forward with Team Liquid unable to contest the game. The second match started out well enough for VP and looked as if it was going to be a series of sweeps for the day, but Team Liquid quickly came online and pushed ahead with astonishing speed and took the game in only 24 minutes, forcing the deciding third game. The last match saw Team Liquid draft a Huskar as a cheeky last pick. VP had picked up the Terrorblade once again and set the tempo as fast and furious. A teamwipe on Team Liquid at the Roshan Pit about 27 minutes in, followed by another overwhelming team fight in VP's favor almost immediately after seemed to just seal the CIS advantage. Team Liquid had little space and room to find a way to catch up or turn things around, just getting crushed at every turn under the power of the VP lineup.

Who will win the grand finals?

VGJ.Thunder
Thank you for voting!
Virtus.pro
Thank you for voting!
Cristy “Pandoradota2” Ramadani
Pandora is a behind the scenes Dota 2 professional Jack of All Trades. When not busy with Dota 2 work, she is out trying to save the world or baking cupcakes. Follow her on Twitter @pandoradota2
Share Tweet
656 people reacted to this post