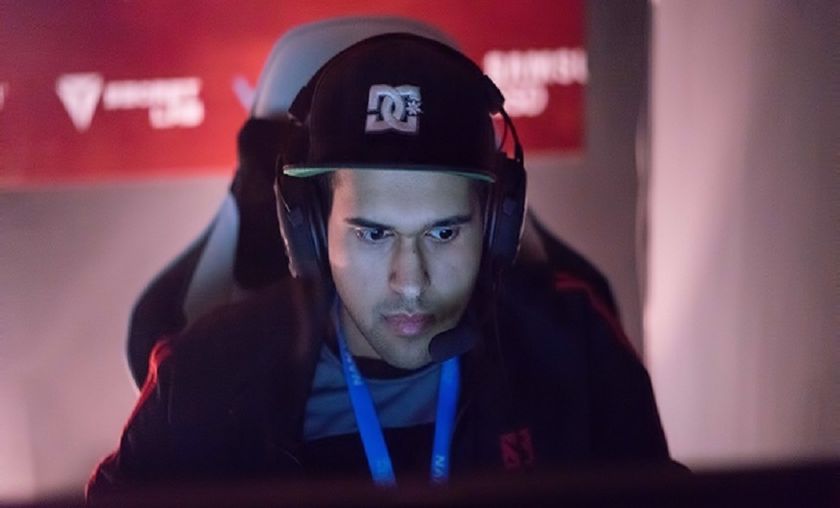 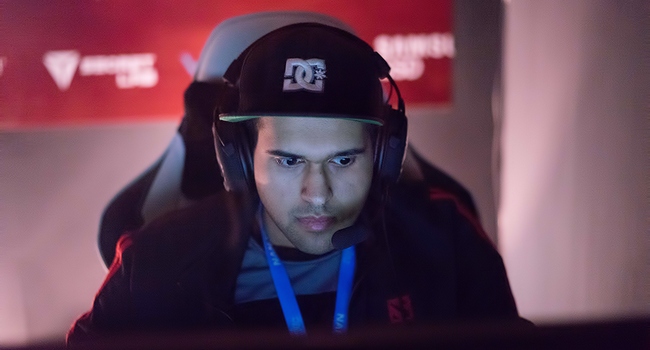 The DOTA Summit 8 talent has been announced, including Kanishka 'Sam' "BuLba" Sosale and Brian "BananaSlamJamma" Canavan.

With only two weeks until the big event, the faces that will be on hand to bring all the action live have been revealed. In addition to some of the cornerstone talents of the BTS crew, two regional players will also be joining the couch crew - Kanishka 'Sam' "BuLba" Sosale and Brian "BananaSlamJamma" Canavan. As a well known streamer, coach and carry player for Team Leviathan, BSJ is a sometimes caster and this will be his debut at the Summit house.

Stacked with personality and player talent, and an impressively creative and production line of staff, the BTS minor is sure to be entertaining and full of surprises. 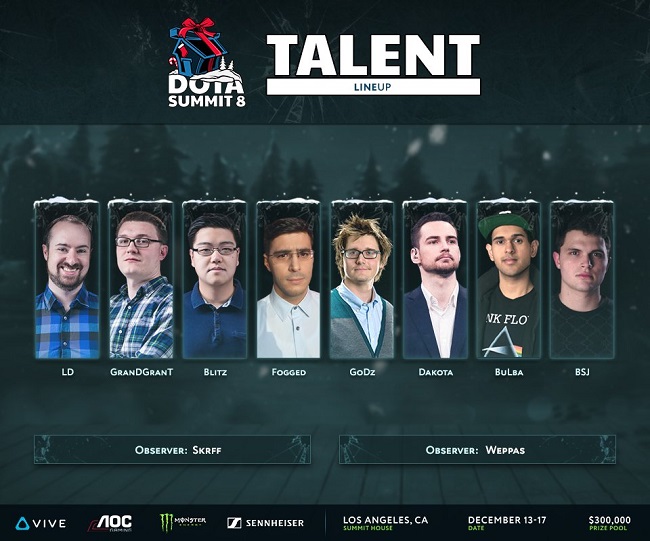 The new BTS minor will be taking place from December 13th-17th in Los Angeles, California at the BTS house with no live audience. The event will feature a prize pool of $300,000 and 300 TI8 qualifying points. Live coverage of the event can be found on Twitch HERE.

Are you looking forward to the casting at the Summit 8?

Yes, as always the couch casting is my favorite
Thank you for voting!
Nah, its pretty standard
Thank you for voting!
Cristy “Pandoradota2” Ramadani
Pandora is a behind the scenes Dota 2 professional Jack of All Trades. When not busy with Dota 2 work, she is out trying to save the world or baking cupcakes. Follow her on Twitter @pandoradota2
Share Tweet
210 people reacted to this post