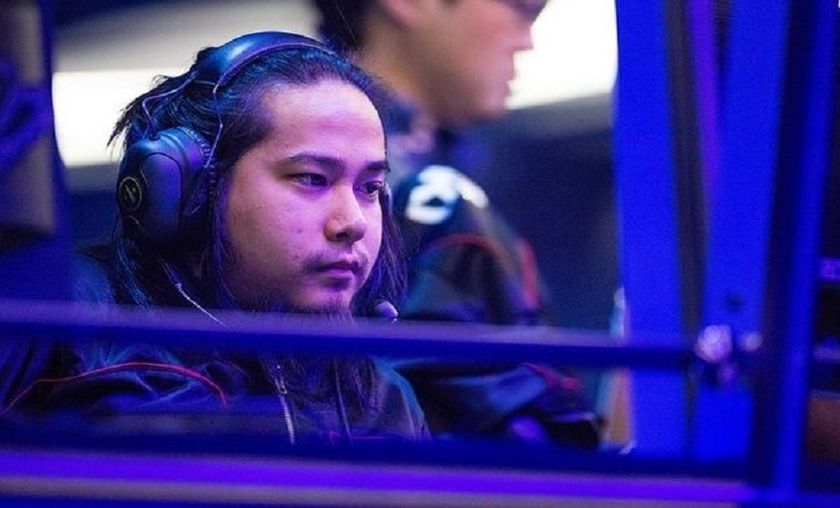 The ugly visa issues to plague the SEA has struck again, this time denying the region's qualifying team, HappyFeet, their place at ESL One Hamburg Major starting October 26th.

Merely hours ago HappyFeet announced they would not be able to attend the first Major of the new season.

“
We won't be able to attend ESL One Hamburg 2017 because of Visa issues. We tried our best to secure our visas but still, it was up to the final decision of the German Embassy. Time constraints and several issues came up while we were processing our visas. Then again, we would like to thank Senator Bam Aquino and his team for trying their best to get us through, Games and Amusements Board for issuing the players their licenses and endorsing the team and to everyone who supported us through thick and thin!The 2017-2018 season has just started, We will use this as a motivation to get stronger. #BounceBackPenguins”

The SEA region historically has encountered numerous visa issues in the past. Last year for TI6 Execration and TnC Gaming had their visas initially rejected and only approved in the final hours with active assistance coming in from Valve and Senator Bam Aquino (the Chairman of the Senate Committee on Trade, Commerce, and Entrepreneurship and the Senate Committee on Youth, in the Philippines). In July of 2017 Clutch Gamers missed the Dota Summit 7 when the team was denied visas.

In effort to avoid these continued problems for TI7 the Games and Amusements Board of Republic of the Philippines (GAB) awarded both TnC and Execration professional sports licenses that gave the players elevated status as athletes.

According to the information, it seems that HappyFeet has now also been awarded the license, but not in enough time to obtain their visas.

HappyFeet had upset the SEA region for the Major spot after wiping out Clutch Gamers 3:0.

A replacement team has yet to be announced by ESL One, but with the continued visa issues that bar teams entry and the short time frame, most likely the replacement team will need to be selected from one of the licensed or is currently in possession of valid visas.

SG e-sports (South America qualifier) will compete in the first Major of the new system and year,starting on October 26th. Over the course of four days, teams will engage in a battle for the lion's share of the 1,500 TI8 qualifying points and $1,000,000 prize pool.

Who will replace HappyFeet?

TnC or Execration
Thank you for voting!
Mineski
Thank you for voting!
Cristy “Pandoradota2” Ramadani
Pandora is a behind the scenes Dota 2 professional Jack of All Trades. When not busy with Dota 2 work, she is out trying to save the world or baking cupcakes. Follow her on Twitter @pandoradota2
Share Tweet
697 people reacted to this post