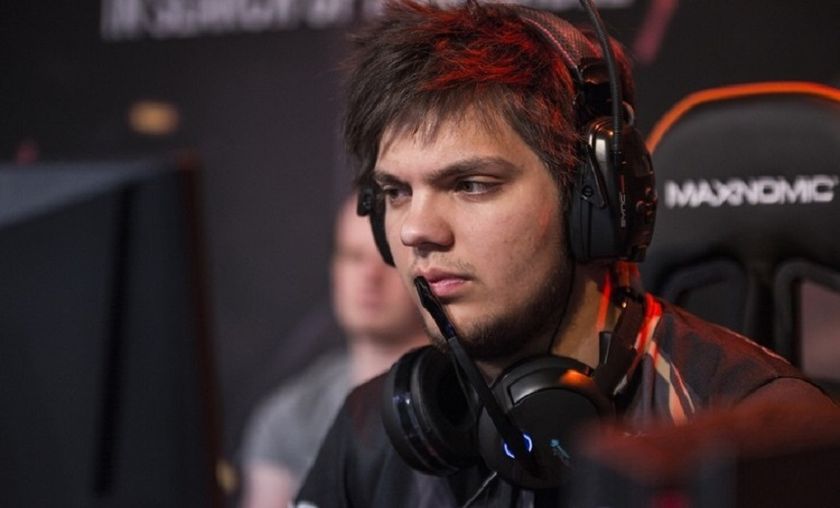 NiP has announced they have parted ways with their Dota 2 squad after making their re-entry into the scene January 2017.

After over a year hiatus, the Swedish organization had picked up Escape Gaming and resigned Adrian “Era” Kryeziu who was a member of the previous NiP team in 2015.

At that time Escape Gaming had maintained a strong presence in the European circuit, seizing the wild card spot for TI6 and advancing into the main event, where they eventually placed 13th-16th. But after failing to qualify for the Boston Major  Maurice "KheZu" Gutmann went to Team Secret and a bit later Yazied "YapzOr" Jaradat departed for the new team B)ears. Despite being down two solid players, the roster parted ways with Escape Gaming and were picked up by NiP.

Since then, they continued to struggle with results and achievements as well as roster stability. They failed to find a place on the international scene map, missing out on qualifying for Kiev Major and demonstrating subpar results in minor tournaments and various qualifiers.

“
Almost half year ago we picked up our DotA2 team. The ambition was to explore the scene and bring one of the largest MOBAs to Ninjas in Pyjamas. The team performed well during their first couple of months here at NiP, showing great progress and results. As time passed the lineup saw two roster changes which led to a decline in performance. The recent results have unfortunately been below our high expectations, which have led to a full evaluation of the DotA2 team. ”

The organization will not be picking up a new roster in Dota 2, instead choosing to focus on their CS:GO, League of Legends and Overwatch teams.

It is not known if the current players will stay together and play under a new banner or will go separate ways before the TI7 qualifiers.

Ninjas in Pyjamas roster at time of disband:

*note NiP has since taken down the official announcement, the original can be found HERE.

Will the current NiP roster stay together for the TI7 qualifiers?

Yes why would they change now?
Thank you for voting!
No, they will take open qualifier chances separately
Thank you for voting!
Cristy “Pandoradota2” Ramadani
Pandora is a behind the scenes Dota 2 professional Jack of All Trades. When not busy with Dota 2 work, she is out trying to save the world or baking cupcakes. Follow her on Twitter @pandoradota2
Share Tweet
611 people reacted to this post

Interview with Clutch Gamers' Boombacs: "Jerax and Zai are my idols"

Pirates, crabs, sharks, and many other sea creatures featured in the TI7 Collector's Cache