Kai Hanbückers Germany 4
Kai 'H4nn1' Hanbueckers is a familiar name to everyone that is involved in the Dota and HoN scene. The ex-MYM star has achieved many remarkable results in his career and is without a doubt one of the best players that the Dota scene has seen in its history. In Fnatic he has a role of middle lane player as well as side lane solo.
Notifications 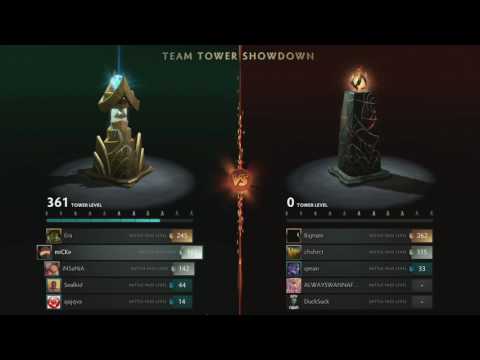 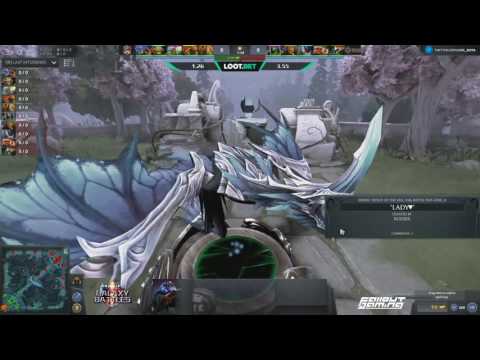 'It was really unexpected'

eSports 8/19/12, 3:42 PM Tjernobylbarnet
This website uses cookies to ensure that you get the best experience Read more