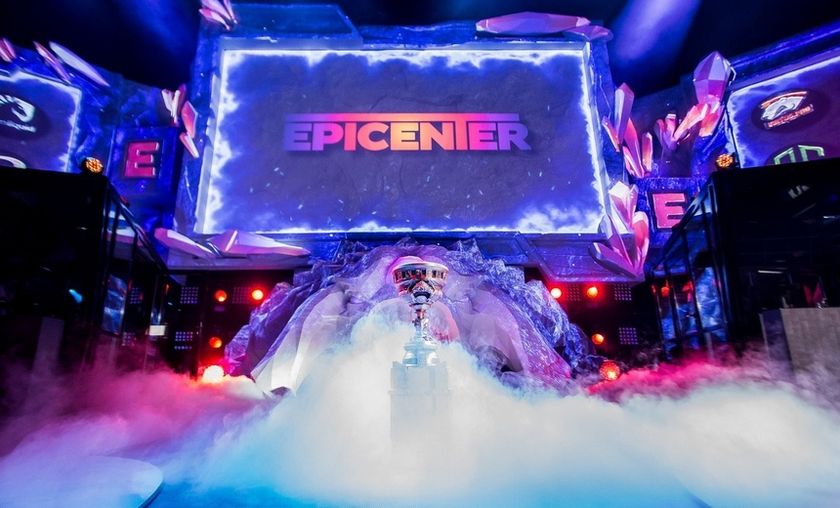 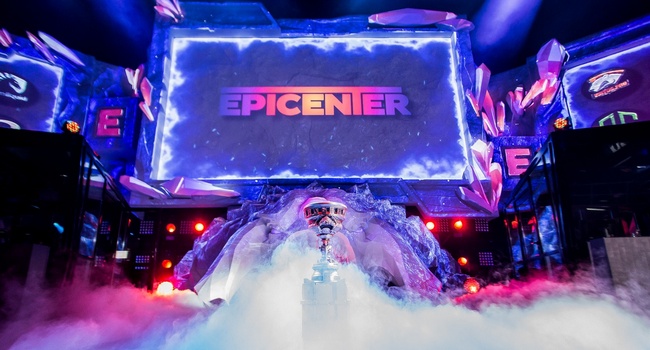 A few weeks ago we had the announcement of EPICENTER 2, to be held in Moscow. Now we bring you details of the qualifiers for the event.

EPICENTER 2016 was hailed as one of the best events of last year and with the second iteration of the event coming soon, some information on the format and the qualifiers has been revealed. The event will feature ten teams from around the world, battling it out in Moscow. Of these ten teams, six will receive a direct invite to the tournament while the remaining four slots will be filled by qualifier winners.

According to the offical announcemt, made on the tournament website, the open qualifiers will occur in two parts; the first from April 21-23 and the second a week later from April 28-30. The first of these will feature teams from America, SEA and CIS regions while the second part will see Europe, America and SEA teams fighting for a chance to be part of the EPICENTER action. There will also be a separate qualifier round held for the China region. From these, the winners will advance into the closed qualifiers which take place from May 6-14 in a double elimination bracket fomat.

The group stages of the event will take place from June 4-7 and will see the 10 teams, split into two separate groups, playing off in a round-robin match style. The top team from each group at the end of this will proceed directly into the semi-finals of the tournament while 2nd and 3rd place from each group will move into the quarter finals of the playoff stage. The main event is due to take place from June 9-11 and will be hosted at the VTB Ice Palace sports arena in Moscow.

The tournament boasts a $500 000 prize pool split amongst all ten participating teams depending on their standings. The breakdown is as follows:

While ticket sales for the event have not yet gone live, they will be sometime in April, so be sure to keep checking back here for news on this so that you don't miss out on this amazing tournament.

Should the defending Champions, Team Liquid receive a direct invite to EPICENTER 2017 ?

Yes
Thank you for voting!
No
Thank you for voting!
Jarrad “Belandrial” Adams
Belandrial has spent most of his years following Dota 2 closely, but now has found a new home in the complex world of Mobile Esports. When not watching nearly every possible esports title available, you can find me running around Azeroth or building strange bases in Valheim.
Share Tweet
1,014 people reacted to this post