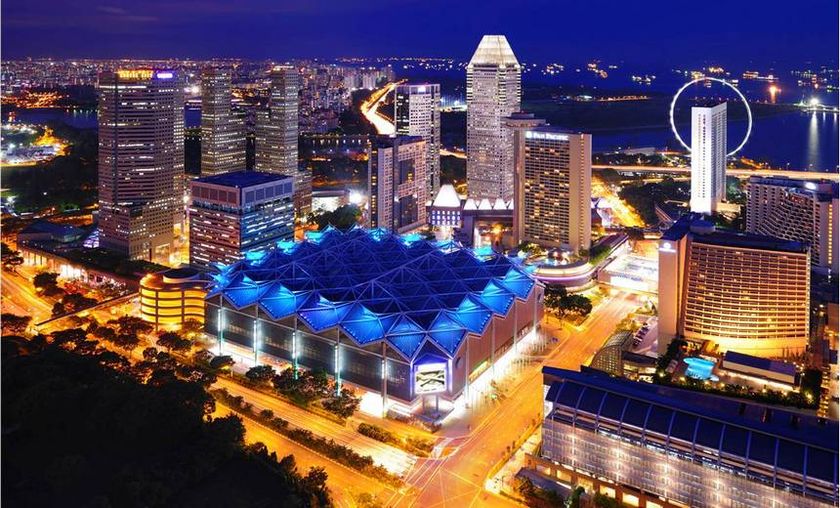 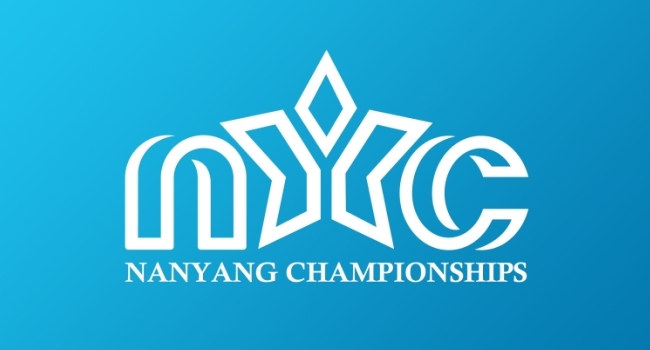 The ten participating teams at the biggest LAN event from South East Asia, Nanyang Championships have been placed into groups and the full schedule of the event is now known.

Starting next week, on 26th of October, Nanyang Championship will take place over the course of one week at the Suntec City Convention Centre in Singapore.

This will mark the LAN debut for the new EHOME roster. Not being able to attent at ESL One New York, as the Chinese qualifier rounds winner, they’ve been replaced with Invictus Gaming at that time. The Visa troubles followed them in Malaysia as well, Hu 'Kaka' Liangzhi getting rejected his Visa on October 16th but with the help from Nanyang committee, EHOME are in the clear since the beginning of this week, Tuesday, October 20th and are now ready to fly to Singapore.

Unfortunately Cloud 9 were forced to withdraw from Nanyang Championsips as Theeban '1437' Siva failed to renew his passport in time and they were replaced with Digital Chaos. 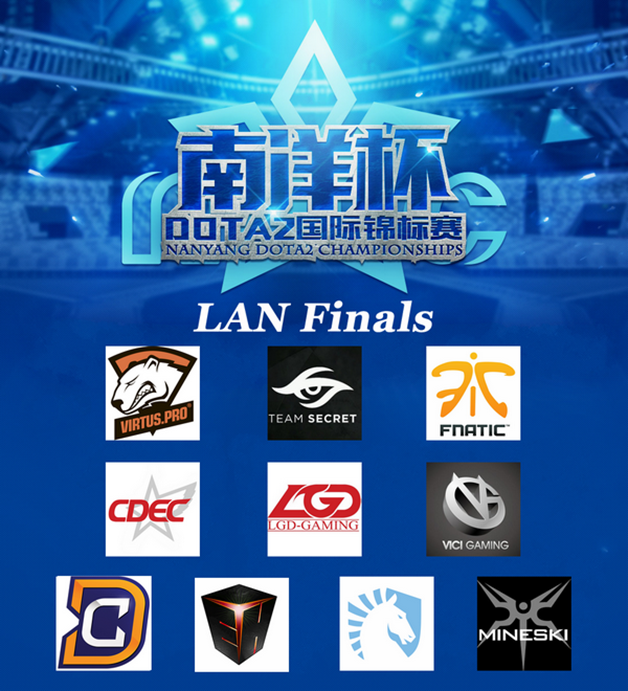 Once the brackets are known, the double elimination playoffs stage will start, on October 28th. First two rounds from loser bracket are best-of-one games, all other matches will be best-of-three, with a best-of-five Grand Final.

Which group do you think is tougher ?

Dendi and SoNNeikO to remain with Na’Vi