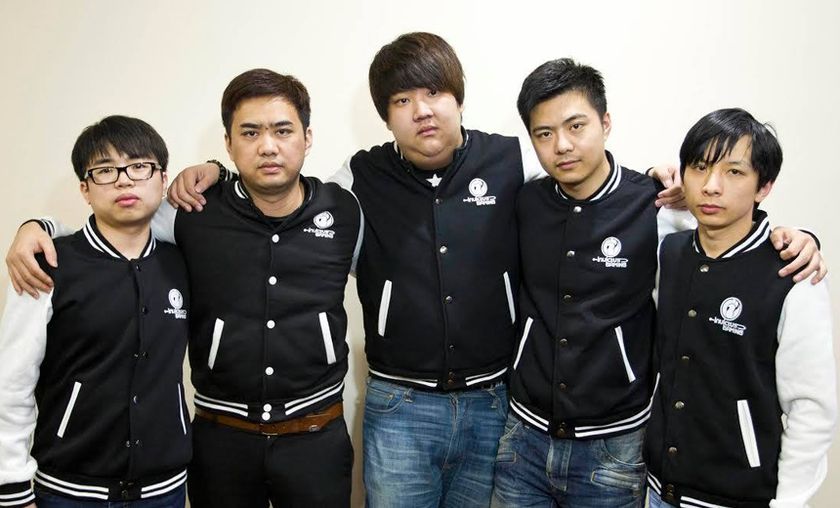 While all the candidates made their own significant effort to gather the votes of the Compendium owners, it seems that Invictus Gaming managed to collect the most. The Chinese squad will join the rest of the qualified teams in Los Angeles for the finals of The Summit 3.

The competition was rather fierce for the final LAN spot of The Summit 3, as all the candidates of the Team Redemption system launched their own dedicated campaign to attract the fans (you can find more information on our feature). In the end, it was Invictus Gaming that received the biggest amount of votes, surpassing their last remaining competitors Natus Vincere and Alliance.

The Chinese giants have earned their place amongst the LAN finalists of The Summit 3, who will travel to Los Angeles in May. To reward their supporters, the five players of iG have promised to cosplay as ...maids. What is interesting is that iG received 43% of the total votes of the top-three poll, showing the strength of their huge Chinese fanbase compared to Na'Vi's 34% and Alliance's 23%.

Andreas “drouks” St
There's really not much to say about Andreas 'drouks' Stavridakis, except that he sleeps two hours a day, plays the guitar and survives solely on Diet Coke. He also writes about DotA sometimes.
Share Tweet
48 people reacted to this post