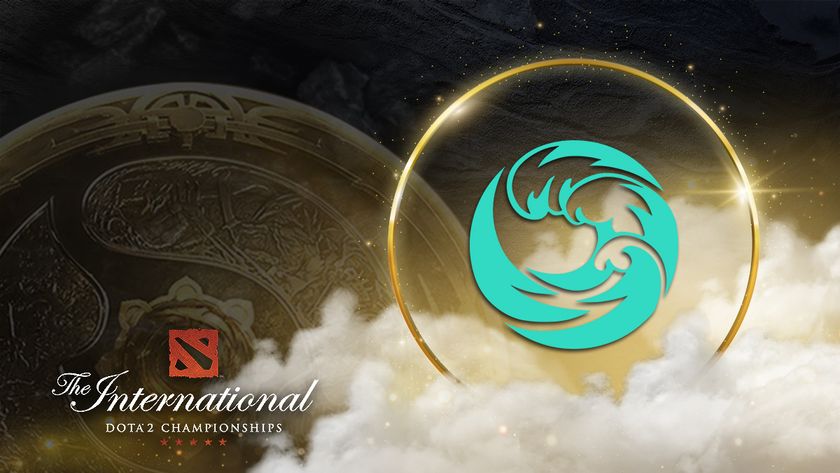 A couple of years after they became South America’s highest placed roster on the TI stage with Infamous, the five players, now fighting under the beastcoast banner, are looking to deliver another memorable performance and make their fans proud.

After StingeR and co placed top 8 at TI9, the roster was signed in the post-event shuffle by beastcoast, and since then they have stuck together and overcome numerous challenges, including the past year and a half of the pandemic. Their final objective never changed and they’ve kept their focus on what’s important: The International 10.

However, the 2020 online-only period isn’t exactly something that they can be proud of in terms of results. beastcoast was one of the two South American teams qualified for the Los Angeles Major and as the tournament was the first in the long line of canceled events due to pandemic, they reigned champions of the online version of ESL One put together for each region. Unfortunately, that was their only title through the entire year, although they played in numerous online competitions after that.

Through the last several years, South America has always produced a team that would go and deliver some flamboyant upsets and creates some chaos in the most important tournaments. However, they are yet to deliver a championship team, and while there are many logistical reasons that prevent the SA teams from thriving, they also lacked in the in-game discipline department. When talking about SA Dota, oftentimes it’s brought into discussion their players’ temper and the fact that they are driven by strong emotions. An unsatisfactory group stage run or a loss in the early playoff bracket stage is usually followed by an exit in the following elimination series.

However, beastcoast is one of the teams that actually adapted to the lower bracket pressure and this is how they delivered the upsets in the previous years, including TI9.

They’ve made it to the top 8 at TI9 without having a coach or an analyst with them and without too much time to practice. Back then, they had just a week of bootcamp in China before the event, but the fact that they didn’t really have time to reveal too much from their gameplay in the pre-event scrimmage might have been actually beneficial for them. However, the absence of a coach at TI was felt and acknowledged by the players. Hence, this year they won’t repeat the same mistake.

beastcoast welcomed the SA veteran Mariano "Papita" Caneda in the coaching position early this August when they’ve already gathered for the pre TI-10 bootcamp. They’ve started the more intense practice for the biggest tournament of the year in North America and will have several weeks of bootcamp in Europe as well before TI10. 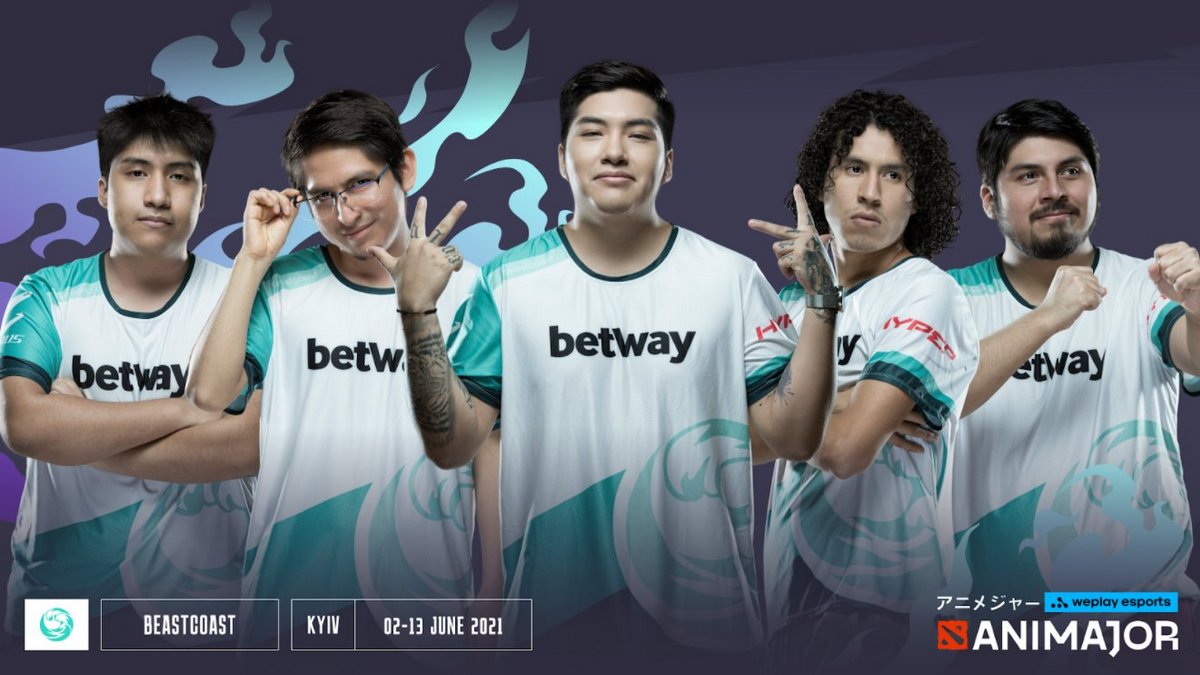 Although they are one of the 12 teams that secured their spot at TI10 via Dota Pro Circuit points, beastcoast isn’t one of the teams that shined or stood out during the year. They had two good runs through the regional SA leagues, placing first in the first season and second in the next one. Unfortunately, when they were SA first seed team, at the Singapore Major, they couldn’t make it to the tournament due to covid related issues. Along with NAVI, they were the only two teams to miss the event entirely, and while for the CIS representative the competitive year continued with an absolute disaster, beastcoast found the strength to carry on.

More than that, the circumstances that led to them not making the trip created an even stronger bond between the players, who now every time they are given the opportunity, they talk about the strong friendship connection they have and about their ability to resolve any issues they might have by openly discussing them.

Him being the reason that prevented the team from going to the Major had a strong impact on Scofield, who in May this year decided to talk openly about his acute anxiety and how he works on overcoming it.

In a recently released documentary filmed by the organization at the AniMajor, he even explained how the love for the game and the support he is getting from his teammates is what helped him continue to play, although that might be damaging his health even more.

After Thunder Predator stole the show in Singapore, beastcoast hoped to do the same in Kyiv, at WePlay AniMajor. A good run there wouldn’t have just played well for their overall morale, but it would have also ensured them a ticket to TI10.  Unfortunately, a few too many draw scores and a couple of losses in the group stage matches stopped their adventure early in the tournament. One of the first things they talked about after the hard final loss in the group, against Team Nigma, was about how they felt “ashamed”, not only about the outcome of that particular series but about their overall performance at the AniMajor.

In the aforementioned documentary, it is mentioned a few times by several players that they feel like this year they don’t deserve the invite at TI. It was Evil Geniuses’ victory over Nigma in the playoffs lower bracket that secured them the ticket, and while that came as a relief, none of the players are content with how the season unfolded for them.

That alone will most likely motivate them to go far and beyond on the TI10 stage, to clear the guilt feeling and demonstrate that they truly deserve it.

One of the main reasons SA teams have the fans on their side is their chaotic and at the same time extremely flashy play style. That is mainly happening because the SA scene has always lacked a structured game plan. As beastcoast carry, K1 said in the video made at AniMajor, nobody in the SA scene has a well-developed plan that respects timings, rotations, and super targeted strategies built for the team that they are facing off against. “Nobody in SA does that,” he said, while also admitting that what they rely on all the time is each players’ instinct.   Unfortunately, when the instinct is misleading them, unforced errors occur, a game is lost and the apathy settles in. This is a circle that beastcoast is working on breaking before TI10 starts.

beastcoast’s claim at the Aegis

Although they can bring the SA madness on the TI stage, it’s hard to picture them as TI10 Champions. A realistic prediction would be that they can definitely improve the top eight finish from TI9. beastcoast have a few comfort heroes and draft particularities that can trick even the most experienced.

K1, although he only started his professional career in 2017, he is the Wraith King all-time leader in pro games. He has the most games played on the hero and boasts the most wins with it, 26 of them. He is also the one who introduced the Abaddon carry in pro games and to the present days he is still willing to mess with his adversaries by first picking it, which in 99% of the cases would mean the hero is played in a support position.

Patch 7.30 brought direct and indirect buffs to Silencer, a hero StingeR abused back in the TI9 days, and although he was rather out of the meta, it worked perfectly in his hands. The recent ESL One Fall 2021, was another underwhelming event for them, but it revealed that beastcoast are testing everything that seems powerful in the current meta. From Earthshaker, Keeper of the Light, Queen of Pain and Sven, to Slark, Omniknight and Sand King, they are all open to finding what fits them the best. With Papita now on their side to give them more guidance and work with them on controlling their emotions and with more than a month of bootcamp in two different regions, this could very well be another year for the five boys that brought SA Dota in the spotlight in 2019 to go even further.

Will beastcoast become this year the first SA team to breach top 4 on the TI stage?